Why Is Michigan Called “the Wolverine State” and How Did Michigan Get Its Nickname?

No one is sure why Michigan is called the Wolverine State.

One theory is that valuable wolverine pelts were often brought to local trading posts, but some authorities say that isn’t true because wolverines may have never lived in the area.

Wolverines are voracious animals, and one story goes that the Indians in the area called the early American settlers, who were taking over their lands by that name. 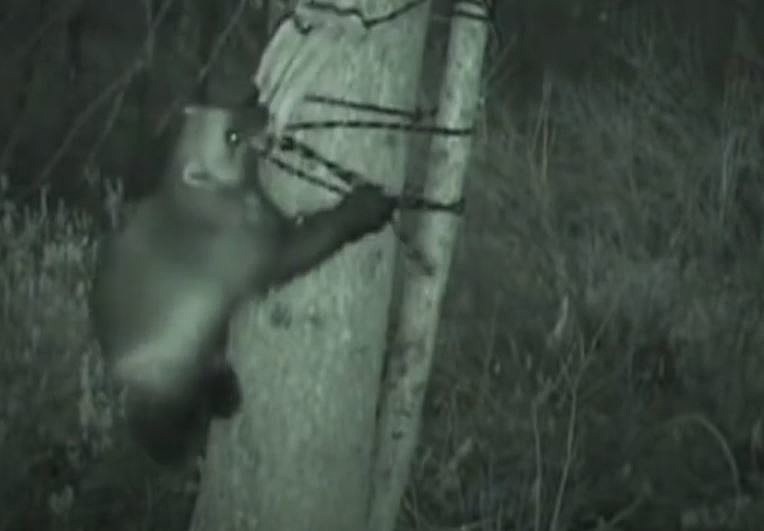 Another story says that during a dispute over a piece of land, people in Ohio called the people in Michigan that name.