Why Is Moderate Alcohol Consumption a Benefit To Heart Health?

The usual evasive answer to this question is “one or two drinks a day.” But what is “a drink,” anyway? A bottle of beer? A glass of wine? A brimful, six-ounce martini?

There are tall drinks and short drinks, stiff drinks and weak drinks. One man’s drink may look to the next guy like a thimbleful or a bucketful.

At home, if you’re in the habit of splashing scotch into your glass without measuring, the splash tends to grow bigger and bigger as the years go by. In a restaurant, how much alcohol is that bartender really giving you when he’s being either generous or stingy? In short, how much actual alcohol is there in “a drink?” 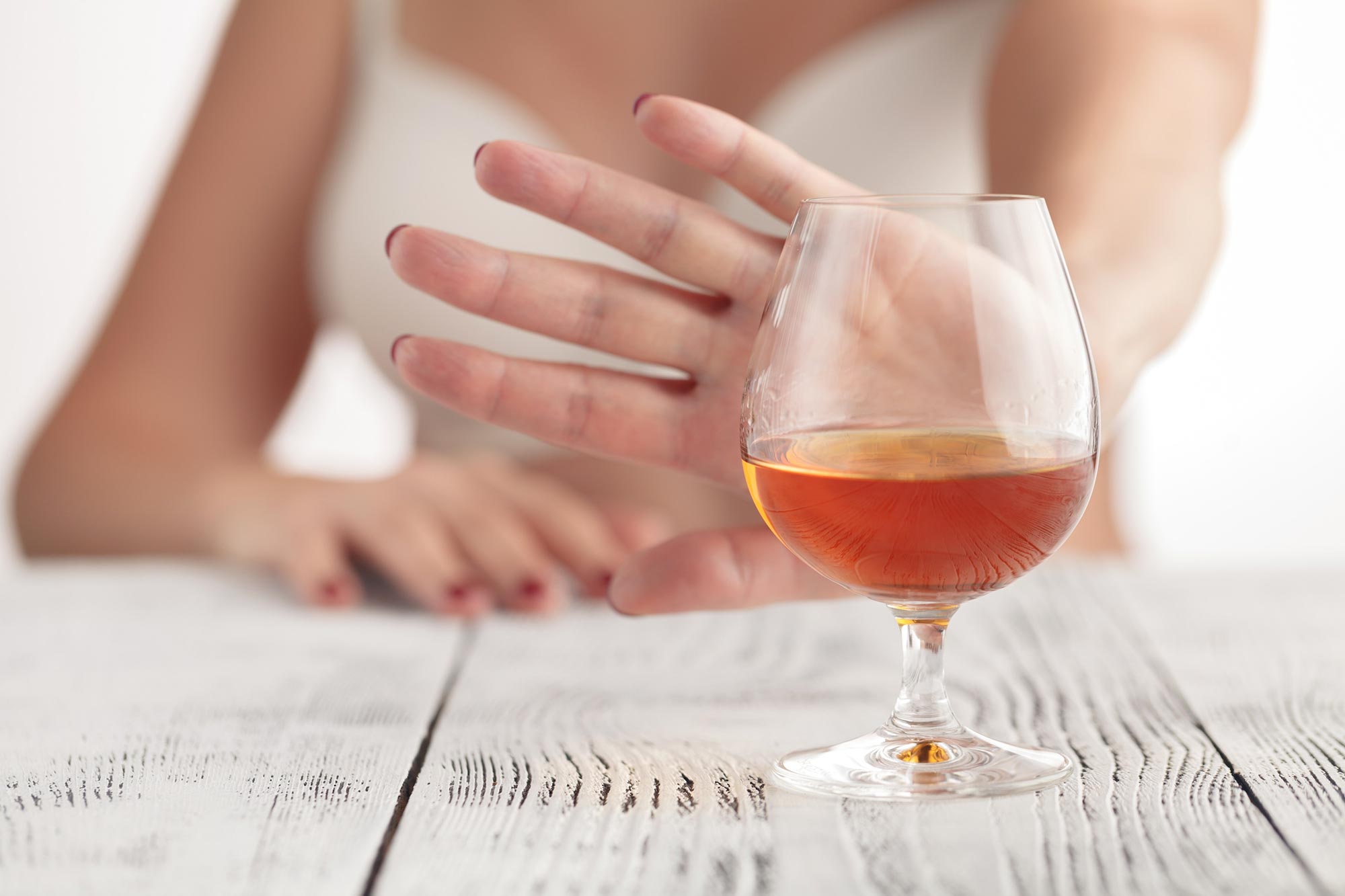 That’s the question that has been on everybody’s mind, well, mine, anyway, ever since the USDA came out with its latest “Dietary Guidelines for Americans” (fifth edition, 2000; it is revised every five years). I intend to answer that burning question right here and now.

But first, as they say on the radio, this message.

After warning that excessive drinking can lead to accidents, violence, suicide, high blood pressure, stroke, cancer, malnutrition, birth defects, and damage to the liver, pancreas, brain, and heart (whew!), the USDA guidelines state plainly that “drinking in moderation may lower risk for coronary heart disease, mainly among men over age forty-five and women over age fifty-five.”

(But hey, you college kids: It also states that “moderate consumption provides little, if any, health benefit for younger people.” In fact, it adds, “Risk of alcohol abuse increases when drinking starts at an early age.”)

At virtually the same time, a Harvard University epidemiological study published in the July 6, 2000, New England Journal of Medicine reported that after following 84,129 women from 1980 to 1994, those who drank moderately were found to have a 40 percent lower risk of cardiovascular disease than those who didn’t drink at all. For more than ten years now, similar research findings have been making headlines. The conclusion seems clear that, as the authors of the Harvard study put it, “moderate alcohol consumption is associated with a lower risk of coronary heart disease” in both men and women.

Moderate alcohol consumption? Excessive drinking? What do these terms mean?

In an attempt to be helpful to the man and woman in the street, or in the bar, the USDA report boils “moderate consumption” down to “no more than one drink per day for women and no more than two drinks per day for men.” The difference has nothing to do with machismo, but is due to sex differences in weight and metabolism.

But that still doesn’t help if “a drink” can mean anything you want it to mean. The medical researchers, good scientists that they are, invariably speak not in terms of “drinks” but in terms of the number of grams of alcohol, which of course is the only thing that counts. Various research studies have defined moderate consumption, that single drink per day for women, as anywhere from 12 to

The million-dollar question, then, is this: How can you know how many grams of alcohol you’re getting in your “one or two drinks”?

But you can’t count on those “typical” percentages of alcohol. Although most distilled spirits are standardized at 80 proof or 40 percent alcohol by volume, there are several 90-to 100-proof liquors out there. Wines can vary anywhere from 7 to 24 percent (for fortified wines) and beers can vary from around 3 to 9 or 10 percent (for so-called malt liquors). At home, read the labels and measure your drinks accordingly. At a restaurant or bar, the bartender should always be able to tell you the size of the pour and the percentage of alcohol in the beverage. Complicated mixed drinks can be anyone’s guess.

A good bartender will always chill the glass before mixing and pouring a martini. But in my experience, they all do it wrong. They fill the glass with ice, add a little water, intending to improve thermal contact between the ice and the glass, and let it stand for a minute or two. But adding the water is a mistake. Ice from the freezer is colder than 32°F; it has to be, or it wouldn’t be ice. But the added water can never get colder than 32ºF, so it diminishes the ice’s cooling power.

For your at-home martinis, put some cold ice in the glass (cracked if you wish), but hold the water. Straight from the freezer, your ice will be as cold as 8 or 9º below zero. Don’t worry about making good thermal contact; a tiny amount of ice will melt wherever it touches the glass.