Why is Oil So Good at Lubricating Things?

Oil is a good lubricant, obviously, because it’s so slippery. But what makes a substance slippery?

All liquids are slippery to some degree. A wet floor or highway, wet with water, is a well-recognized hazard that keeps many lawyers in expensive clothing. But water isn’t much use as a lubricant in our engines and other machinery because it is really not all that slippery and it evaporates away.

Oil is much slipperier than water because its molecules (you knew it would be the molecules, didn’t you?) can slide past each other more easily than water’s molecules can. And because a liquid is nothing more than a pile of molecules, when the molecules slide you slide. You wouldn’t be surprised to slip on a pile of ball bearings, would you? 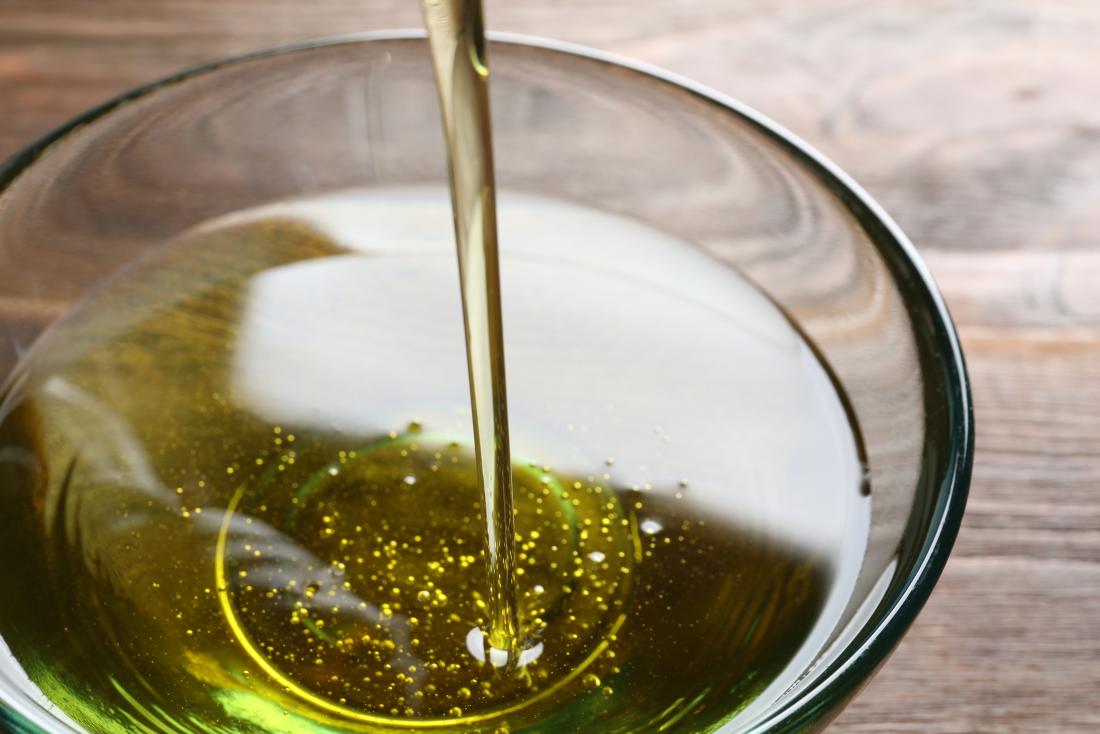 Water molecules don’t slide around as easily as oil molecules do because they have a significant amount of stickiness, relatively strong attractions to each other. Water’s particular type of molecule-to-molecule attractions arise predominantly in molecules that contain oxygen atoms, as water molecules certainly do: Oxygen is the O in H2O.

But oil molecules, that is, the molecules of the hydrocarbons that make up that gooey, black chemical mishmash called petroleum, are made up of nothing but hydrogen and carbon atoms. No oxygen atoms at all. They therefore do not stick together very well and can slide easily over one another. Hence, they are good lubricants.

Oil molecules have to come up with some other way of sticking together, because if they didn’t stick together at all, they would go flying off into the air as a vapor and all the machinery of civilization would grind to a screeching, smoking halt.

Oil molecules stick together by what chemists call van der Waals attractions. They explain these forces by waving their arms around a lot and muttering about electron clouds. The story goes that when a bunch of atoms cluster together to make a molecule, they pool their electrons to form a big, squishy cloud of electrons that swarms around the whole molecule like a horde of gnats around a cluster of grapes. So when two molecules come together, the first thing they see is one another’s electron clouds. Gnats meeting gnats.

So far, so good. Nobody argues with that picture, which has served chemists extremely well in explaining how molecules interact with one another But now for the weird part. In spite of the fact that all the electrons in these clouds have? the same charge (negative) and should therefore repel one another, they supposedly somehow attract each other and? hold the molecules together That’s what Professor van der? Waals said, and he got the Nobel Prize in 1910 for saying it. So go argue.