Why is the Elephant the Official Symbol of the Republican Party in the United States?

The elephant as a symbol and mascot for the Republican Party started out in 1874 as a cruel joke by political cartoonist Thomas Nast.

Four years earlier, Thomas Nast had revived the equally demeaning Democrat donkey symbol, which was threatening to fade into historic oblivion, decades before, Democrat Andrew Jackson had been compared to an ass, and his party along with him. 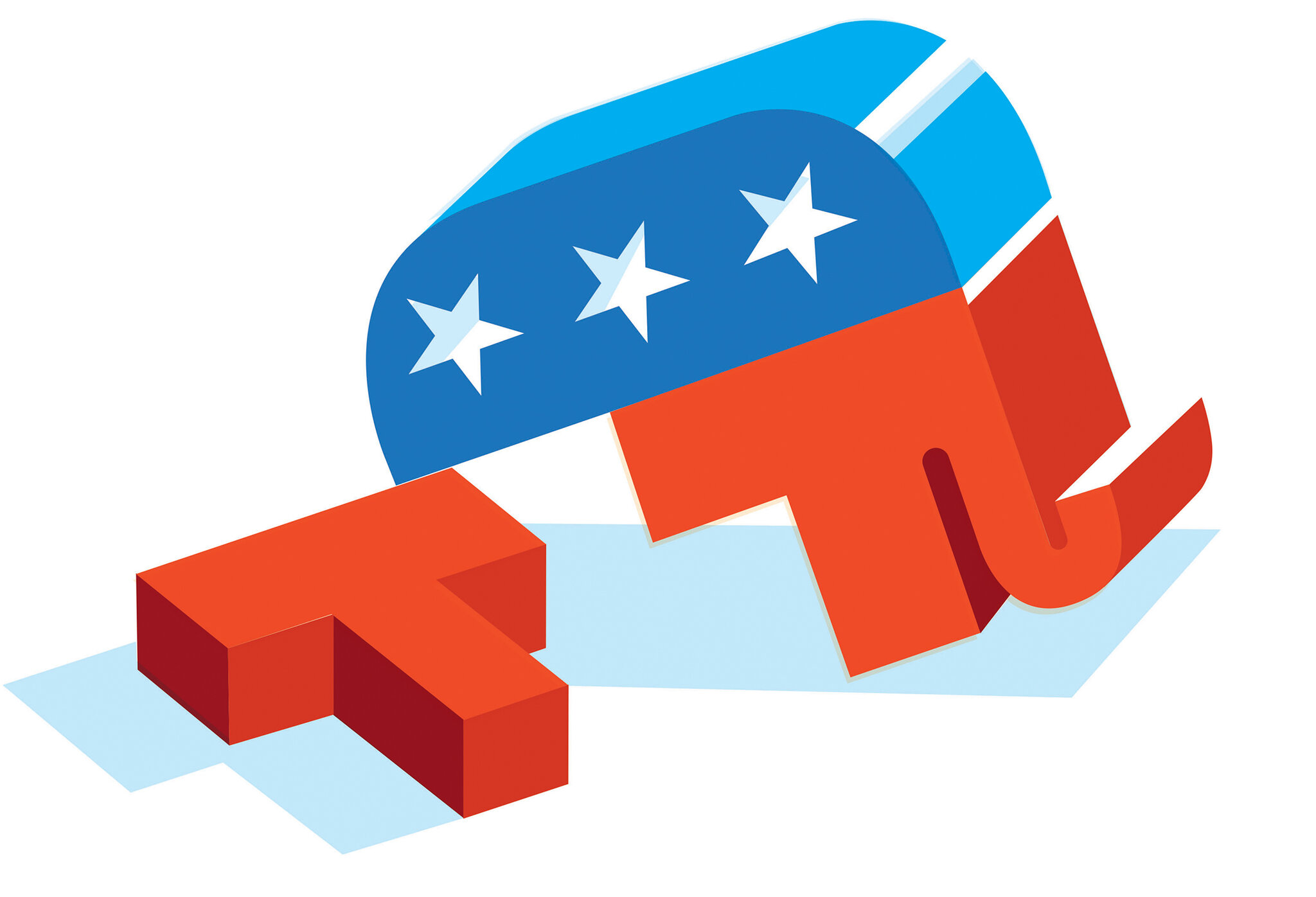 The elephant idea came to Nast one day when he was in need of a parallel to depict the Republicans’ policies, which he viewed as simply random destructiveness.

When a news story broke of caged animals breaking free at the New York Zoo, the image of a rampaging elephant to symbolize the Republicans was too good for Nast to pass up.

Despite Nash’s negative depictions, both political parties managed to eventually embrace the insulting icons and focus instead on each animal’s positive traits.