Why is the Fork Set On the Left Side At the Table and Where Did the Custom Come From?

When the fork surfaced in the eleventh century, the only eating utensil was a knife, which was used by the right hand to cut and deliver food to the mouth.

The left hand was assigned the new fork, which is why it’s set on the left.

In the mid 19th century, forks finally reached the backwoods of America but without any European rules of etiquette, so settlers used the right hand for both utensils. 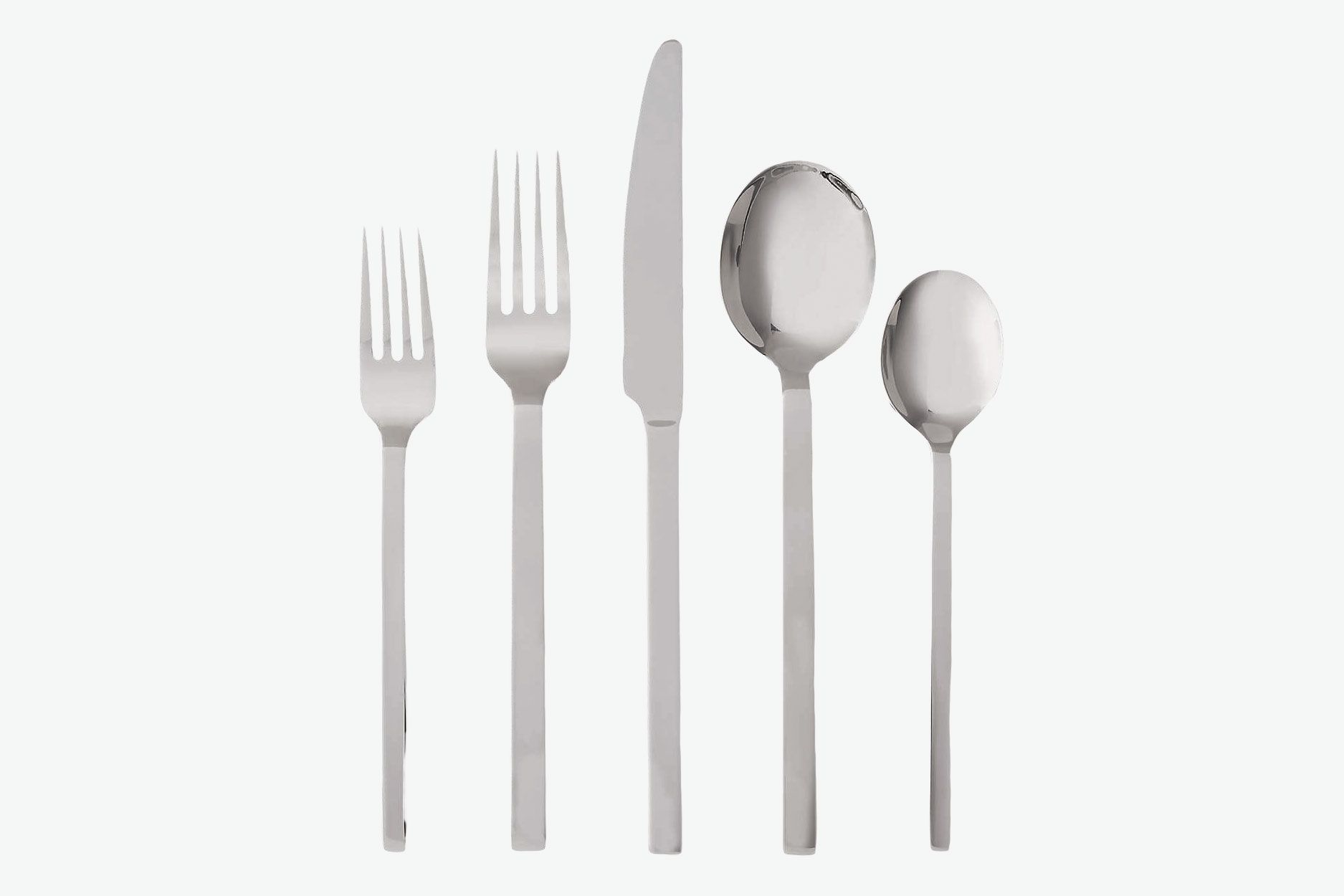 Most people will naturally use a fork with their right hands if right handed.