Why Is the Last Car On a Freight Train Called a “Caboose” and What Does the Word Mean?

Up until the 1980s, laws required freight trains to have a caboose.

It was a little shack on wheels and served as an office, a kitchen, and a bedroom for the crew.

The caboose was also an observation deck from which brakemen could watch the train for shifting loads, overheating wheels, and other problems. 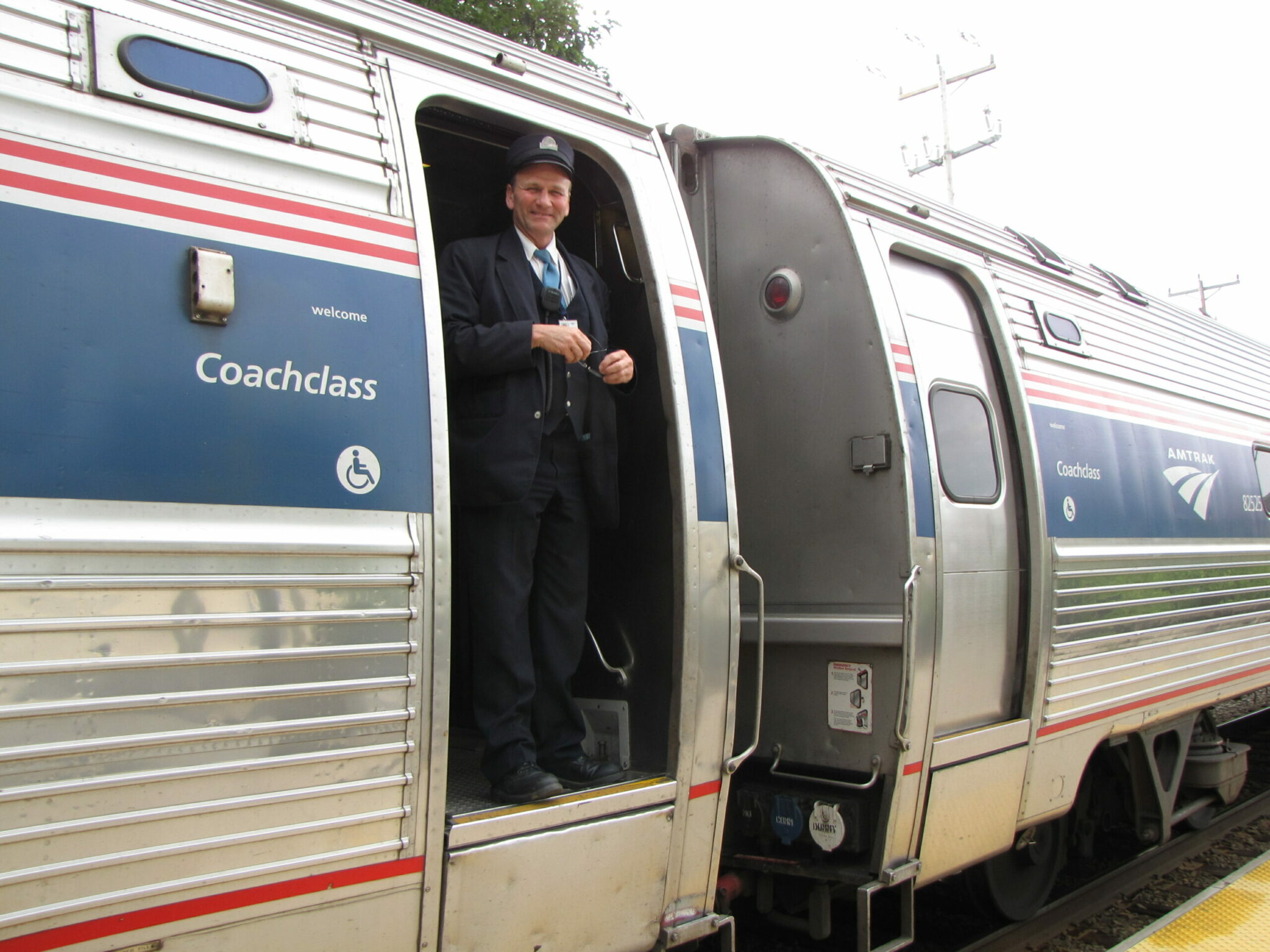 The first such shanties were set up as tents on flatcars as early as 1830.

Caboose is from an ancient German sailing term, kabhuse, a temporary kitchen set up on the deck of a ship.

Some of the nicknames used by rail crews for the caboose were “clown wagon,” “hack,” “brain-box,” and “palace.”