Why Is the Lion Known as the King of Beasts?

The male’s strength, beauty, and power also make him seem like a royal beast. He roars loudly and snarls, for the adult lion fears nothing. He has no predators, or hunters, except man.

Along with the tiger, the lion is the largest member of the cat family. Male lions may be 12 feet long and weigh up to 600 pounds. Unlike the tiger, who lives and hunts alone, lions live in family groups called prides. In a pride, there is one adult male, but several females and cubs of various ages. Although it is usually the female who hunts and kills the prey, the regal male will eat first if he wants to. 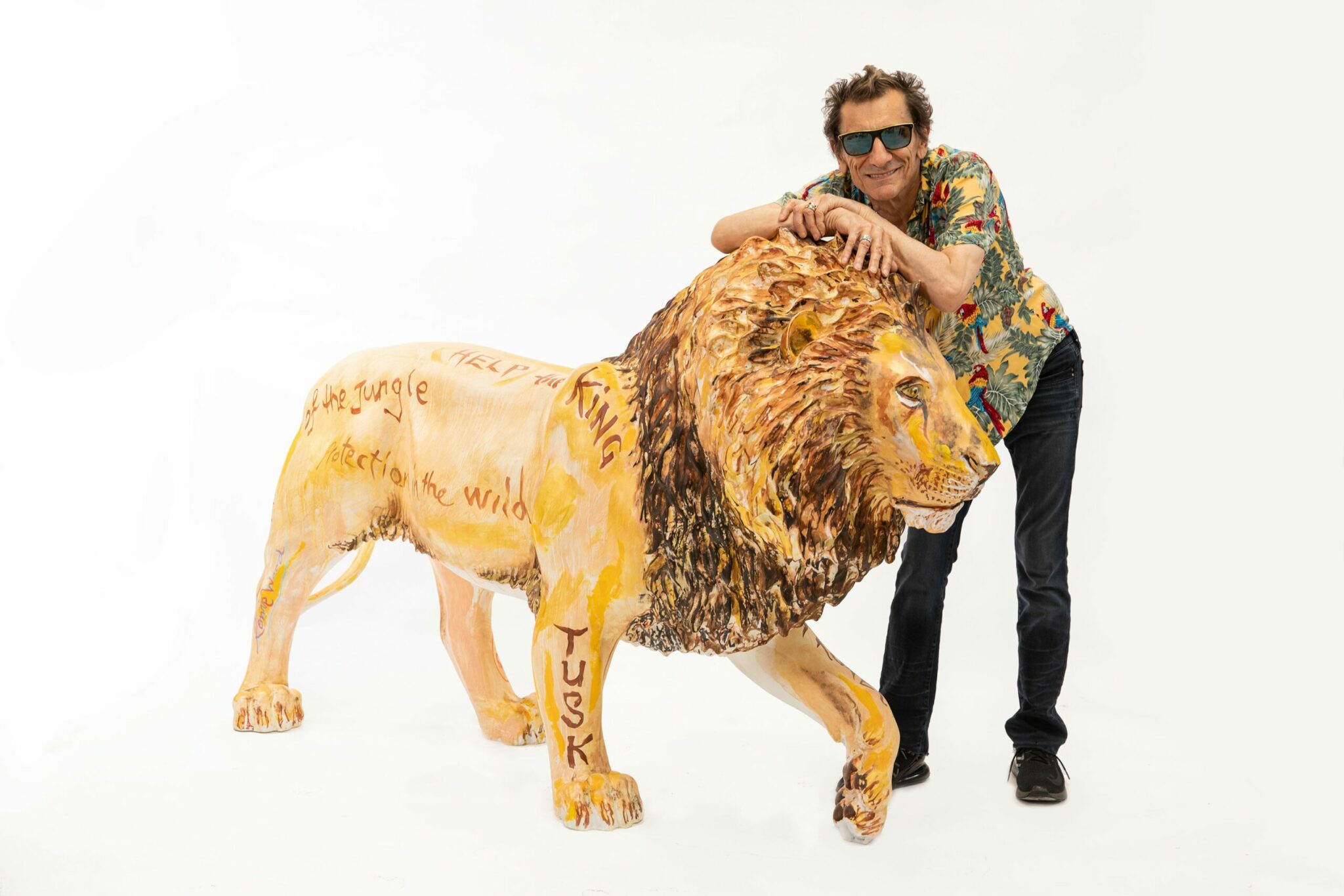 Lions like to doze, sometimes sleeping up to 20 hours a day.

Lions prefer larger animals for their food: zebras, antelope, and buffalo. A male lion can eat 75 pounds of meat at one meal!