Why was King Louis XIV of France called “the Sun King”?

King Louis XIV of France chose the sun as an emblem of his rule over France.

He had it incorporated into decorations around the palace, within portraits and emblems, such as royal stamps, his crown, and scepter.

He also had a picture of a sun traced into the palace gardens. 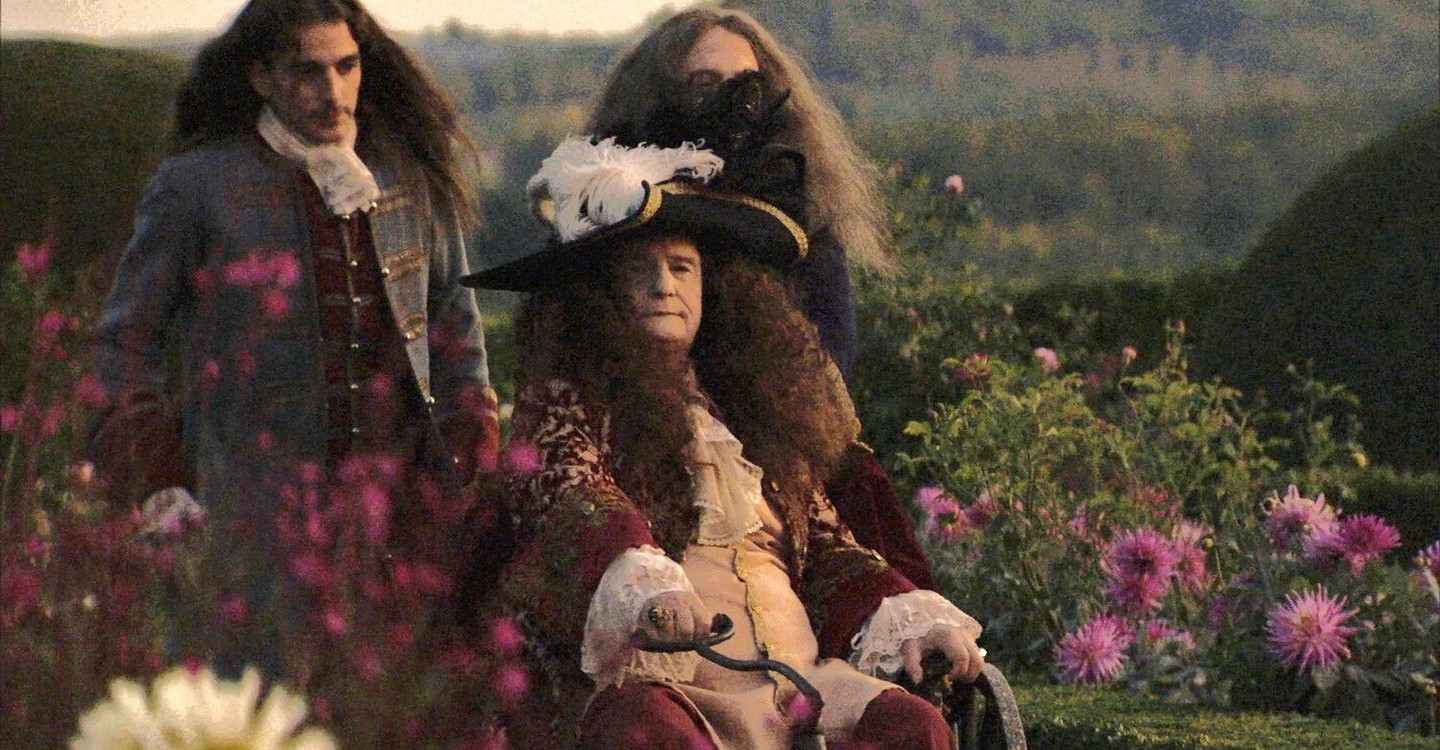 Why the sun? It was the symbol of the Greek god Apollo, god of the arts and peace.

The sun represented to Louis XIV all of the things he worked toward bringing to France during his rule: consistency and life.