Why Is the Meat Nearest the Bone Always the Best and Sweetest Tasting?

We can take that remark with a grain of sugar, because the word sweet is both overused and misused in gastronomic parlance.

It is often used just to mean pleasant tasting and not meant to be taken literally. Perhaps that’s because, of the fundamental tastes that have been identified in humans, sweetness is the one that seems to give us the most pleasure.

Nevertheless, the meat nearest the bone really is tastier for several reasons. 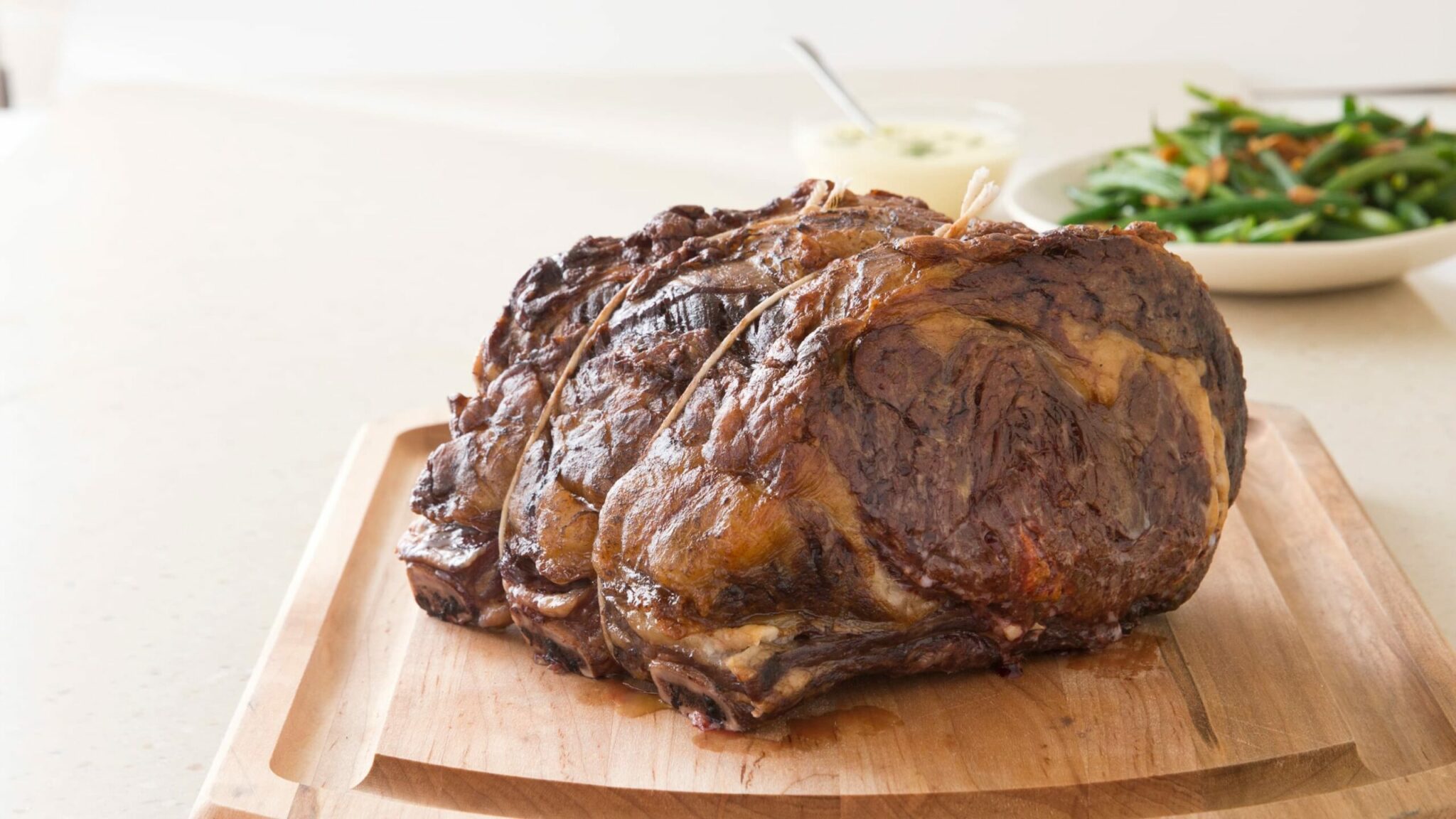 First, because it’s buried down inside the meat, the bone and its surroundings don’t get as hot and cook as fast as the outer parts do. When you grill a T-bone steak, for example, the meat near the bone ends up rarer than the rest, and the rarer the meat, the juicier and more flavorful it is.

Another effect arises from the abundance of tendons and other connective tissue that anchor the meat to the bone.

The collagen protein in these tissues breaks down when heated and turns into gelatin, a much softer protein. Gelatin has the further property of being able to hold huge amounts of water, up to ten times its own bulk. So in general, wherever there is the most collagen, and that’s usually next to the bone, the meat will be both more tender and juicier.

A third meat-near-the-bone effect is more obvious. In certain cuts, notably in ribs and chops, there is a lot of fat near the bone. So when no one’s looking and you’re gnawing away like Henry VIII at one of those bones, you can’t help but get a large dose of fat.

And much to our regret and that of our arteries, highly saturated animal fat is delicious.