Why Is the Planet Venus Covered In Clouds and How Were the Clouds On Venus Formed From Sulfur Dioxide?

On Earth, clouds are created through water evaporation and condensation.

The clouds are water-based.

Venus’s clouds are made by a process called photochemistry, whereby the Sun’s ultraviolet rays react with chemicals in Venus’s atmosphere. 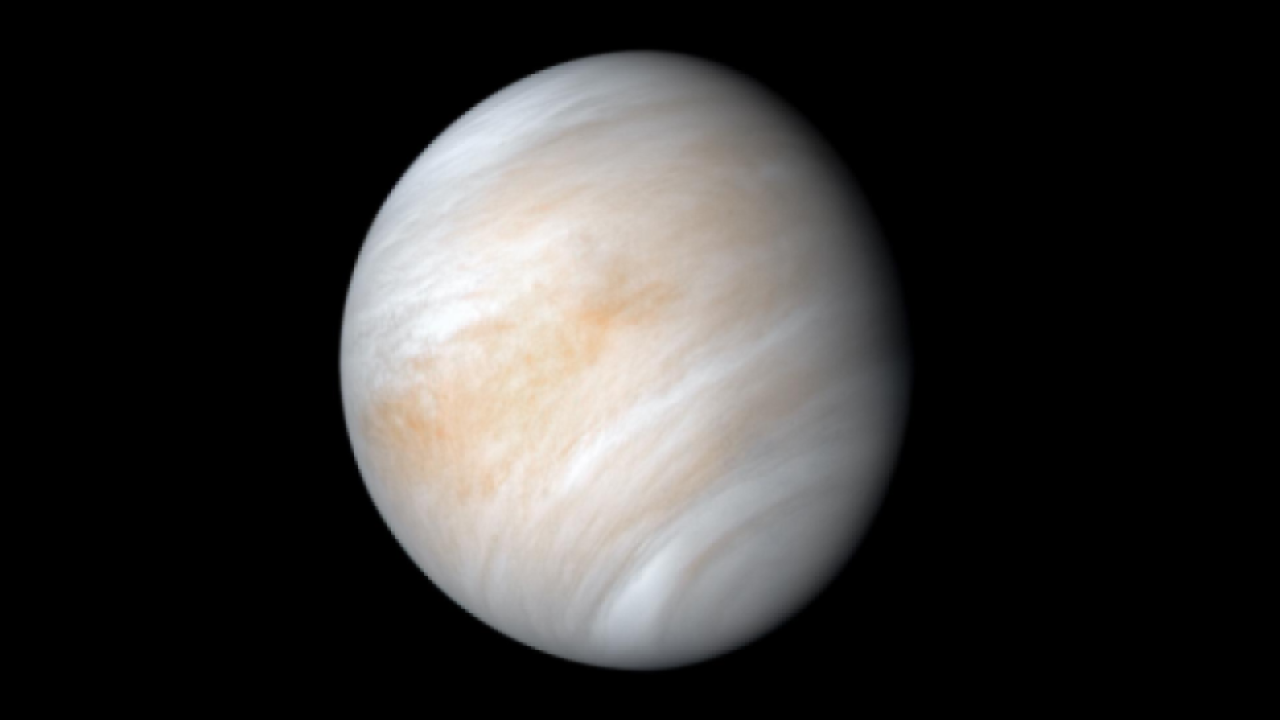 The clouds around Venus have an acid base, sulfur dioxide.

On Earth, sulfur dioxide is released during volcanic activity.

The presence of sulfur dioxide clouds supports the argument that active volcanoes exist on Venus.