Why Is the Spring Equinox and Autumn Equinox On Different Dates Each Year and Are the Seasons Divided Equally?

The spring and autumn equinoxes are defined as the point in time when the sun is overhead at midday local time on the equator, in astronomical terms, the time at which the sun crosses the celestial equator.

On the equinoxes there is an equal length of day and night everywhere in the world. 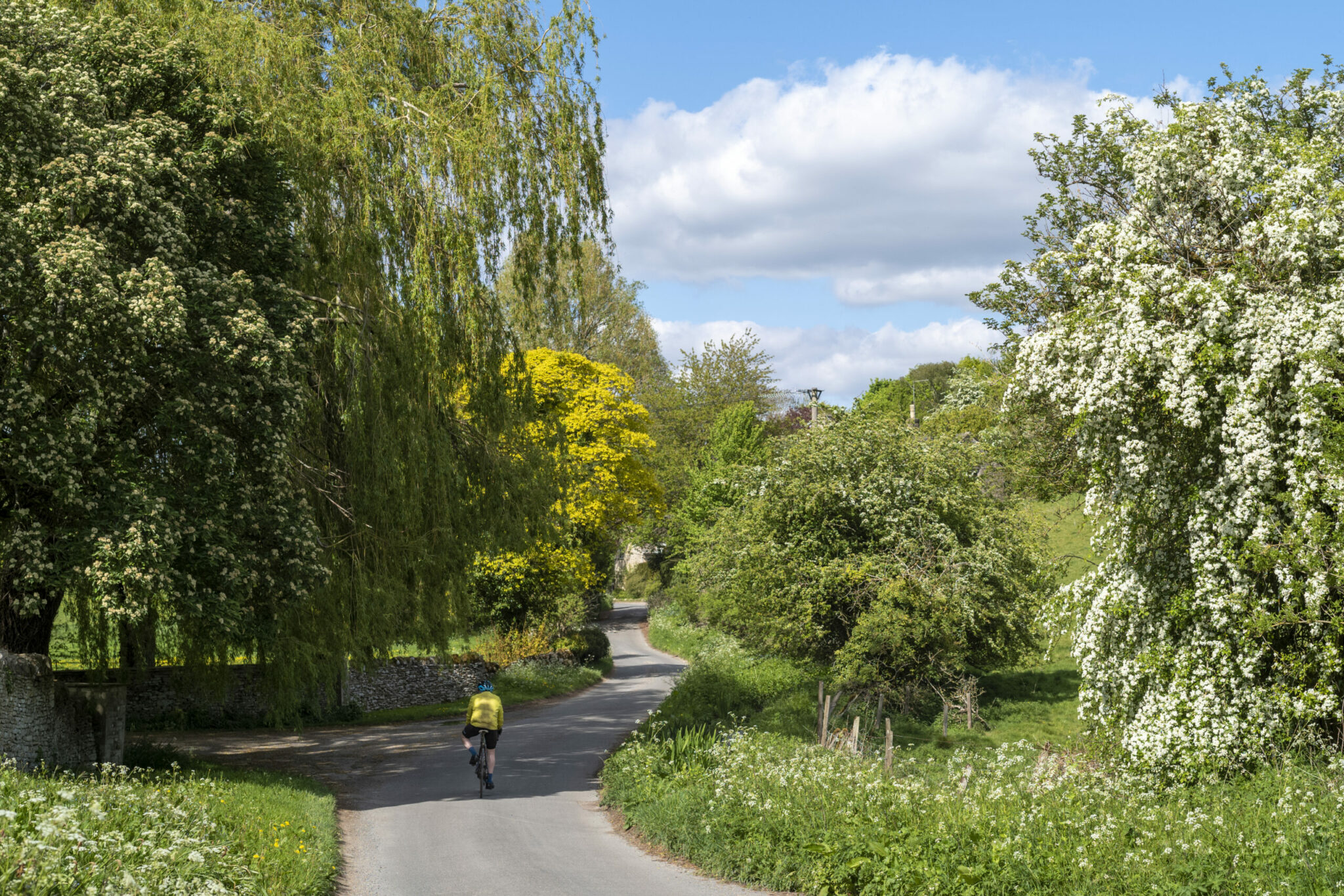 This variation is simply because some years are leap years, so there is a shift in the calendar of a day or so relative to the seasons.

The equinoxes occur on exactly opposite sides of the Earth’s orbit around the sun, but it is interesting that the dates on which they fall do not divide the year into two equal halves.

In accordance with Kepler’s second law, which states that a line joining a planet and the sun sweeps out equal areas in equal intervals of time, this is the part of the year when the angular velocity of the Earth in its orbit is greatest.

As a result, the half of Earth’s orbit from the autumn to the spring equinox takes less time to complete than the half between the spring and autumn equinox, when the Earth is further from the sun and moving more slowly.

Consequently, spring and summer, during which there are more than 12 hours of daylight, last nearly seven days longer in the northern hemisphere than in the southern.

The assumption that “there has to be an equal division of the seasons” is incorrect.

Ptolemy deduced that the sun’s orbit around the Earth, assumed to be circular for what were then thought to be obvious reasons, was not centered on the Earth, or that the large circle of the orbit had an epicycle.

Our current explanation, thanks to Johannes Kepler in 1609, is that the Earth’s orbit around the sun is elliptical, with the speed of the Earth in its orbit varying according to Kepler’s second law.

The Earth is closest to the sun, the perihelion, in early January, so it is moving fastest in autumn and winter, accounting for those seasons being the shortest.