Why Is There No Gravity in Space?

If two objects are very massive, as in the case of the sun and the earth, then the gravitational force between them will be strong, even when they’re far apart. That’s why the earth is held in its orbit by the gravitational pull of the sun, even though the sun is 93 million miles away. 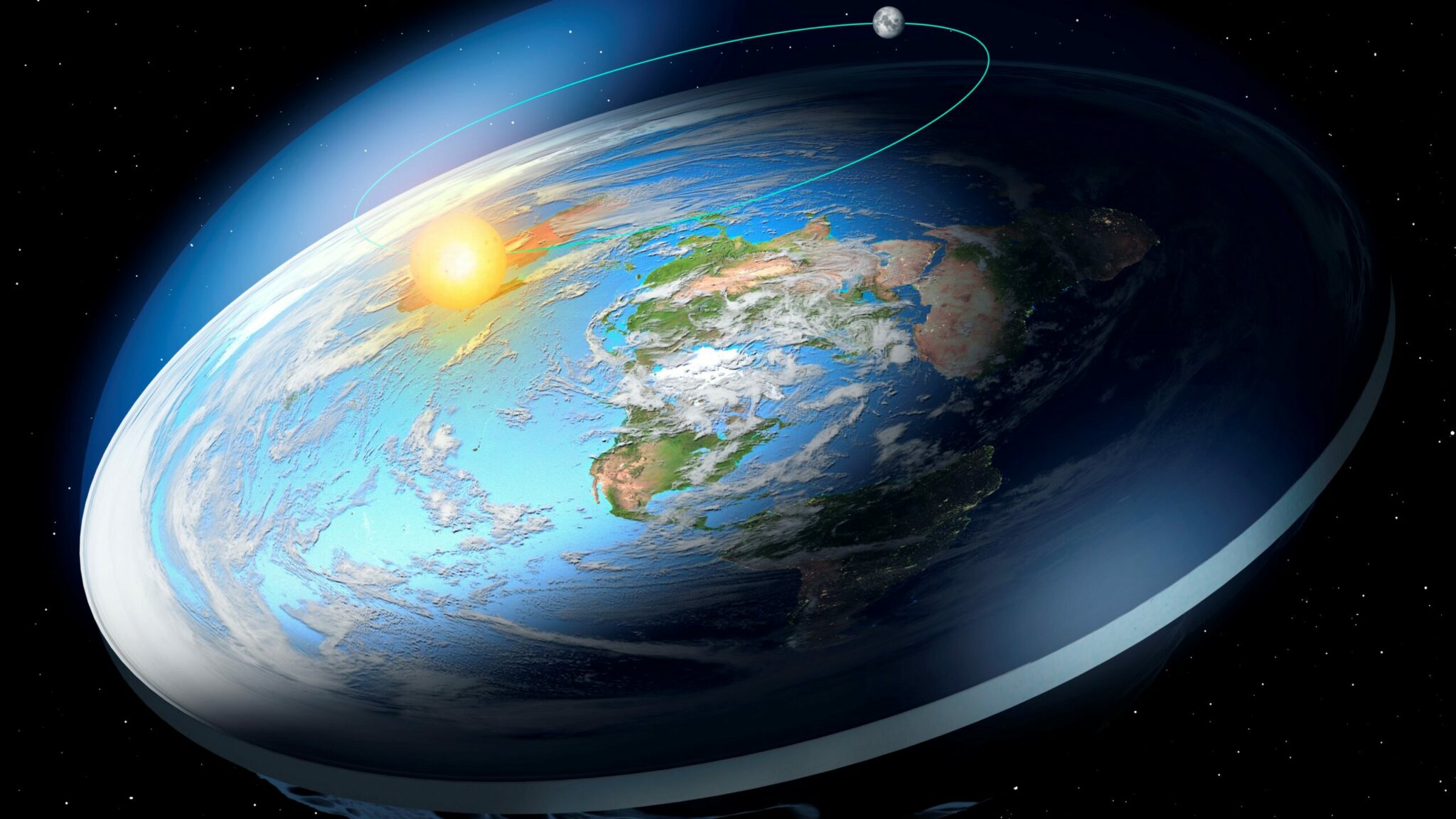