Why was bloodletting thought to heal the sick and for how long was it practiced?

Long after the Ottomans, the Chinese, and the Byzantines had realized the finer points of anatomy and physiology, western Europe stayed stuck in an old paradigm they’d learned from the ancient Greeks.

It went something like this: The body consists of the four humours (fluids): blood, yellow bile, phlegm, and black bile.

For the body, mind, and character to be healthy, these four fluids need to be in perfect balance. If something is wrong in the body, it must be the result of imbalanced humours. 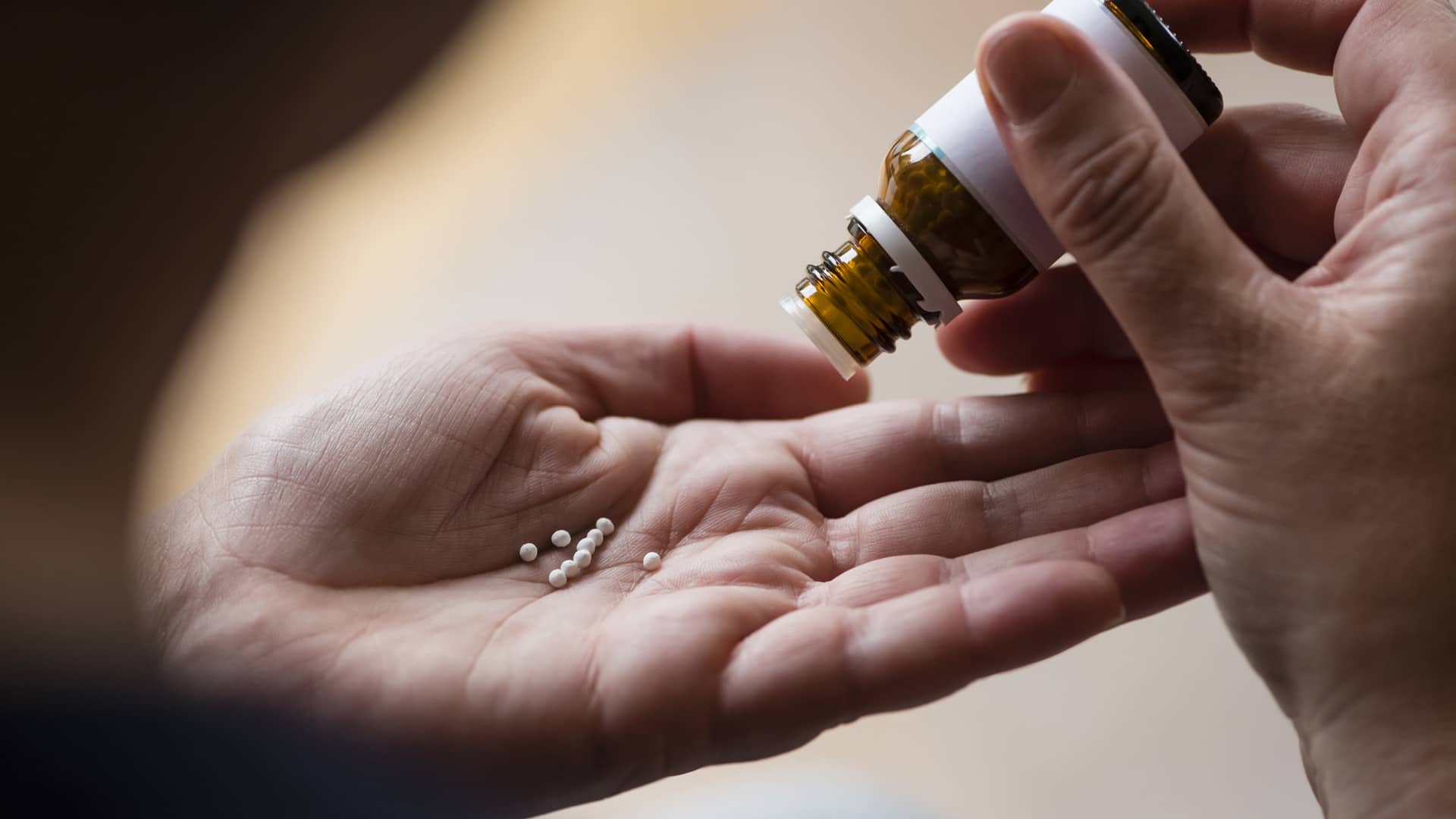 Not just the body was affected by the four humours, but the personality as well. If someone were lecherous, war-like, and rash, they clearly had too much blood.

Anger, violence, or vengefulness could be attributed to an excess of yellow bile. Cowardice, paleness, or dullness came from too much phlegm, and laziness, an overwrought disposition, or gluttony was blamed on too much black bile.

Common medical belief held that a good diet, exercise, and a good environment would keep the four humours in balance. However, if they got out of whack, there were plenty of non-invasive remedies: laxatives or diuretics, hot baths with herbs, smoke from burning herbs, and the like.

For more serious situations, though, there was bloodletting. The reasoning behind the procedure was that if blood amounts were lowered, the other fluids would fall into balance.

It was a crazy idea, and it didn’t work. Bloodletting killed more people than it cured, yet it was performed on the sick well into the nineteenth century.