Why Was Cocaine An Active Ingredient In Coca-Cola and When Was it Removed From the Patent Medicine?

When Coca-Cola was introduced in 1886 it was sold as a cure for sore throats, nervousness, headache, colds, neuralgia, and sleeplessness.

Like other patent medicines of the time, its formula did include a secret amount of cocaine as well as an extract of cola leaves and kola nuts.

As knowledge about the dangers of cocaine became known in the new century, the drug was reduced and eventually eliminated in 1929. 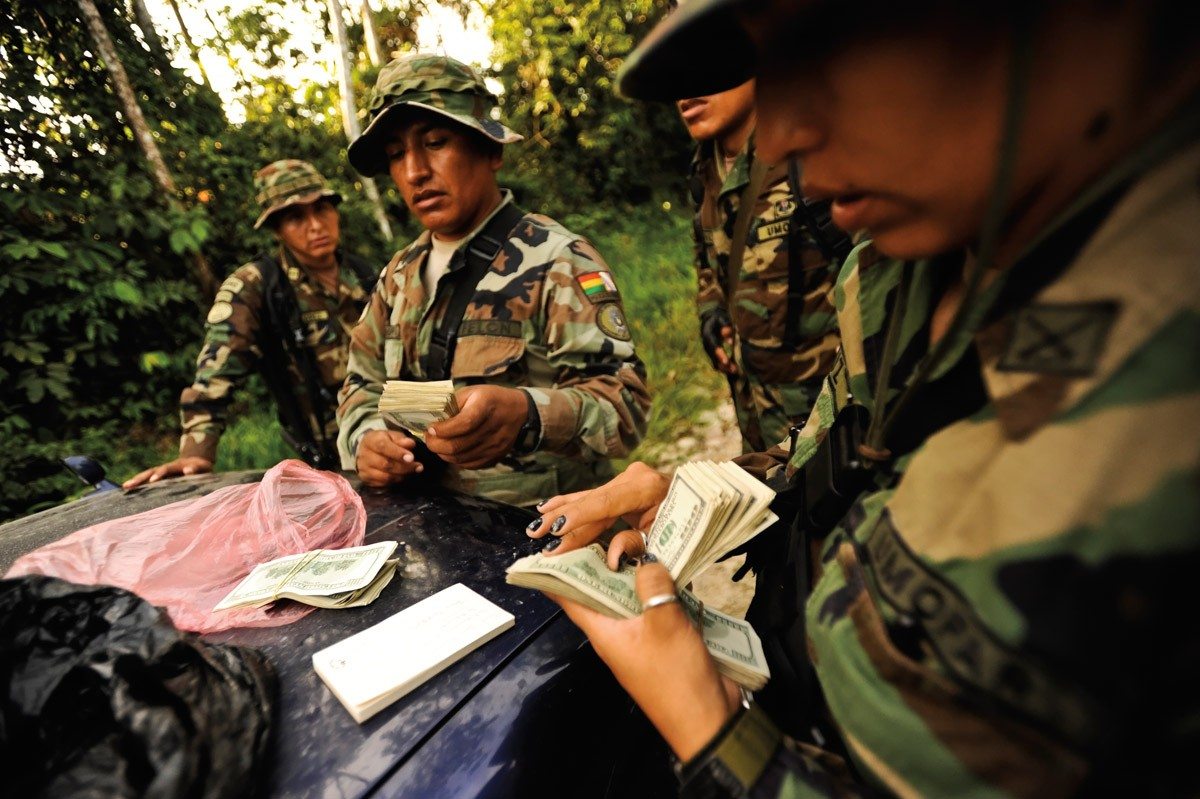 After spending $120 for supplies and advertising in their first year, Coca-Cola sold twenty-five bottles.