Why was Hawaii a popular destination for Spanish Immigrants in the early 1900s?

Between 1906 and 1913, Hawaii was a popular destination for Spanish immigrants because work could be found there in the sugarcane fields.

During those years, about eight thousand Spanish immigrants came to the South Pacific islands of Hawaii, then a U.S. possession and now a state.

Most of these Spanish Americans later settled near San Francisco, California. 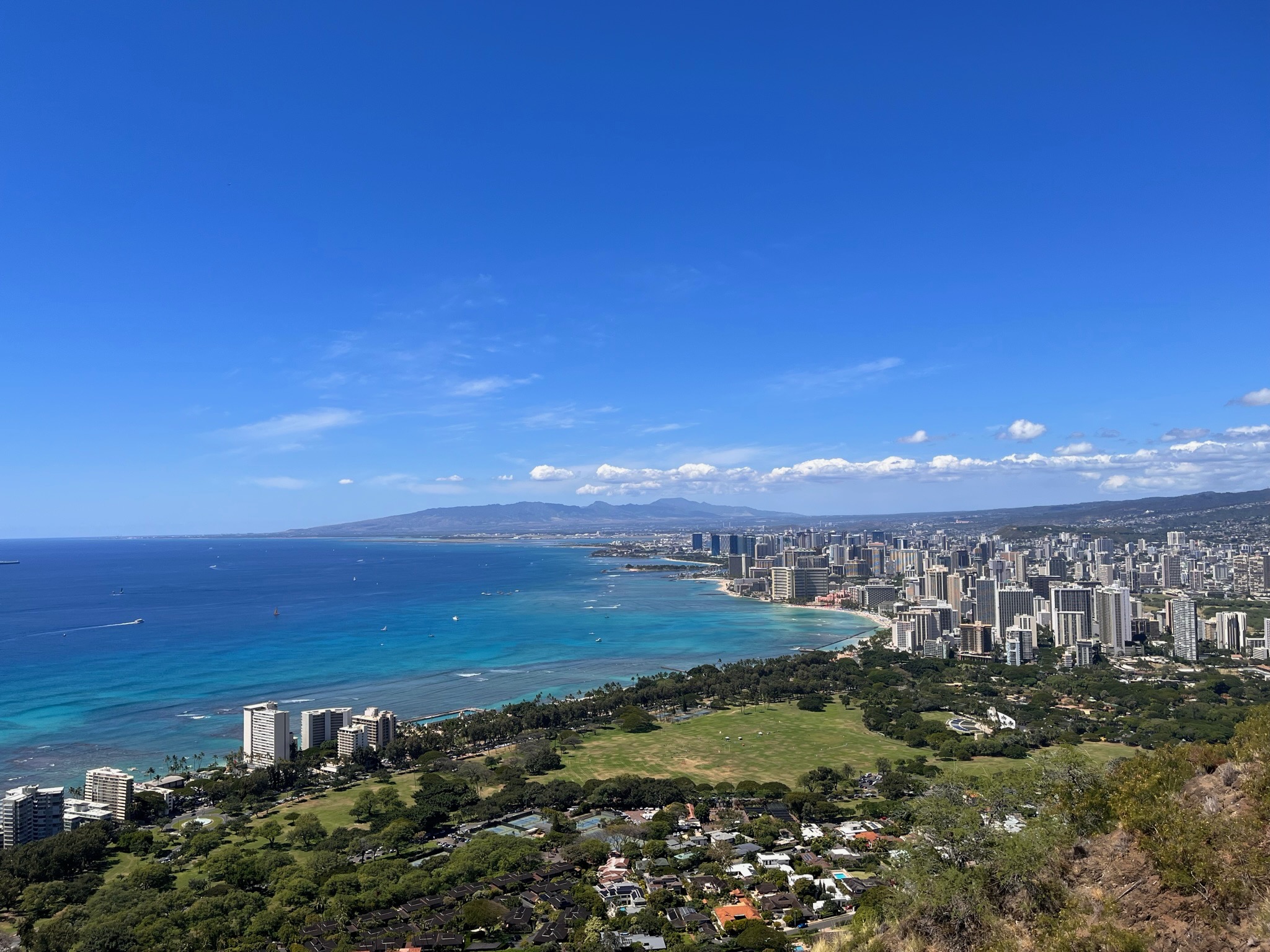