Why was succession for Chinese Emperors always given to the first-born son?

Yes, succession for ancient Chinese emperors was always given to the first-born son.

Placing the first-born son on the throne was of utmost importance in Chinese culture where ancestor worship was practiced.

In contemporary Chinese culture, having one of more sons is still seen as important as a son is often preferred as an asset, since he is able to support the family financially. 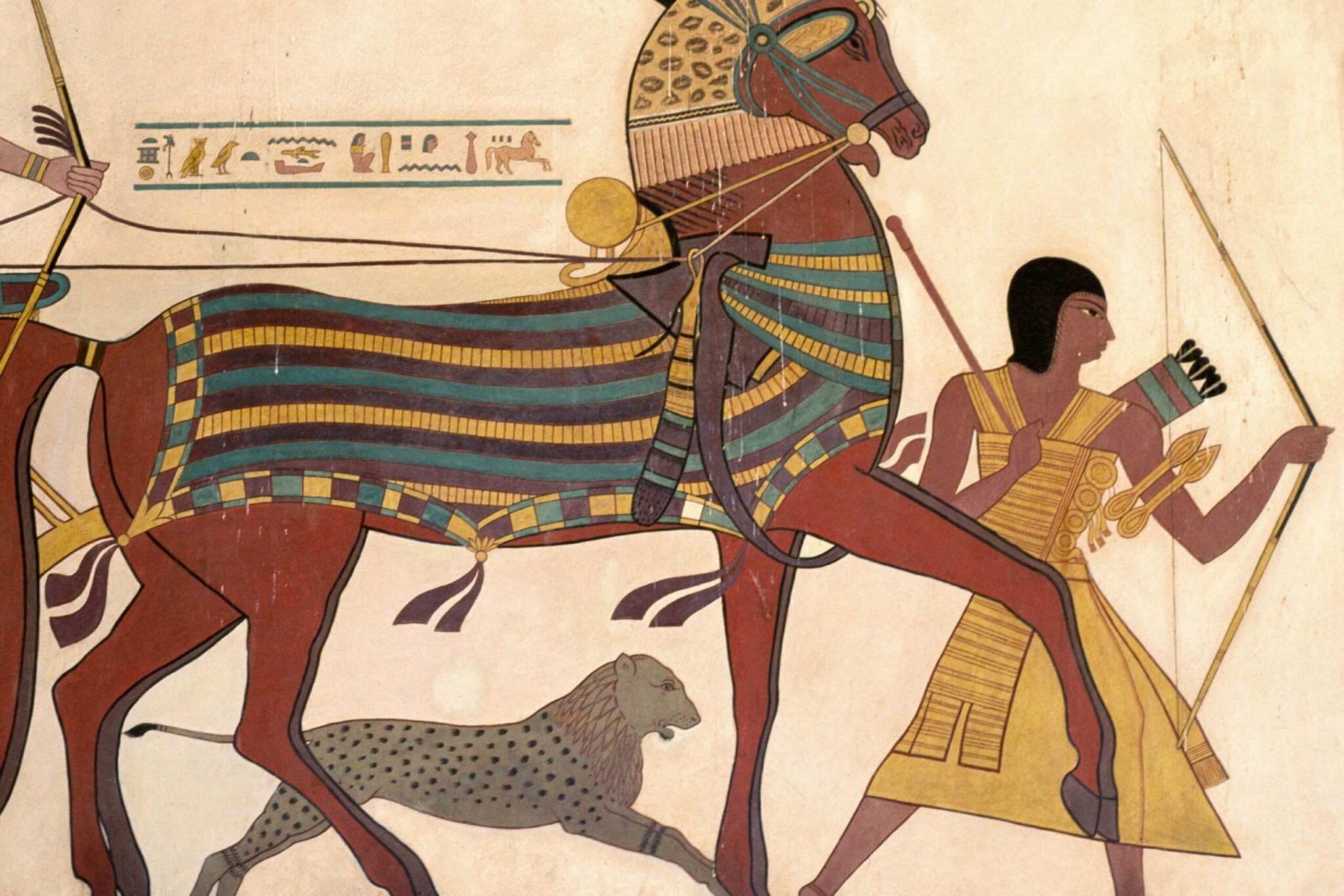 A daughter is seen as a liability and less valuable to parents since she will be married off to another family, and will therefore not contribute financially to her family and parents.

In in 1978, the People’s Republic of China introduced the one-child policy for the purpose of population control.

The result of this policy is several negative economic and social consequences, including abortions and female infanticide, and has been suggested as one possible cause behind China’s gender imbalance.

Some have argued that the policy which is enforced through fines is a violation of human rights. What would happen if you had twins?