It showed the horror and hatred that could be caused by poverty.

The first book by a black person to become a Book-of-the-Month Club selection, it helped to inspire the next generation of black writers. 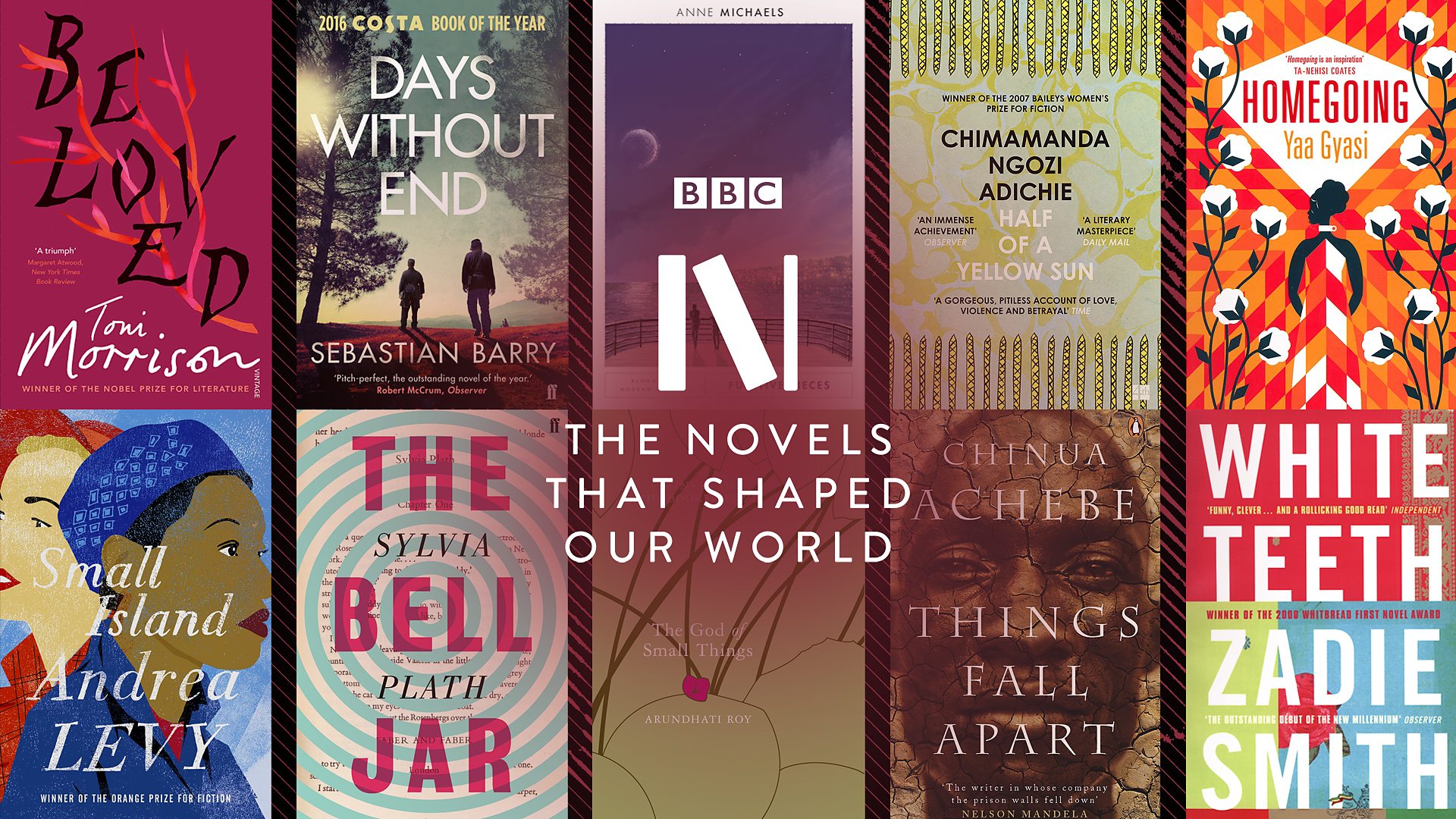