Why Was the 49th Parallel Chosen As Part of the U.S. Canadian Boundary?

After a great deal of discussion, Great Britain, which governed British Canada until 1931, and the United States finally agreed in 1846 to make the 49th parallel the western part of their boundary.

This boundary line starts in Minnesota and extends west to what is now Washington State.

There was only one problem: the 49th parallel cuts across the lower half of Vancouver Island. 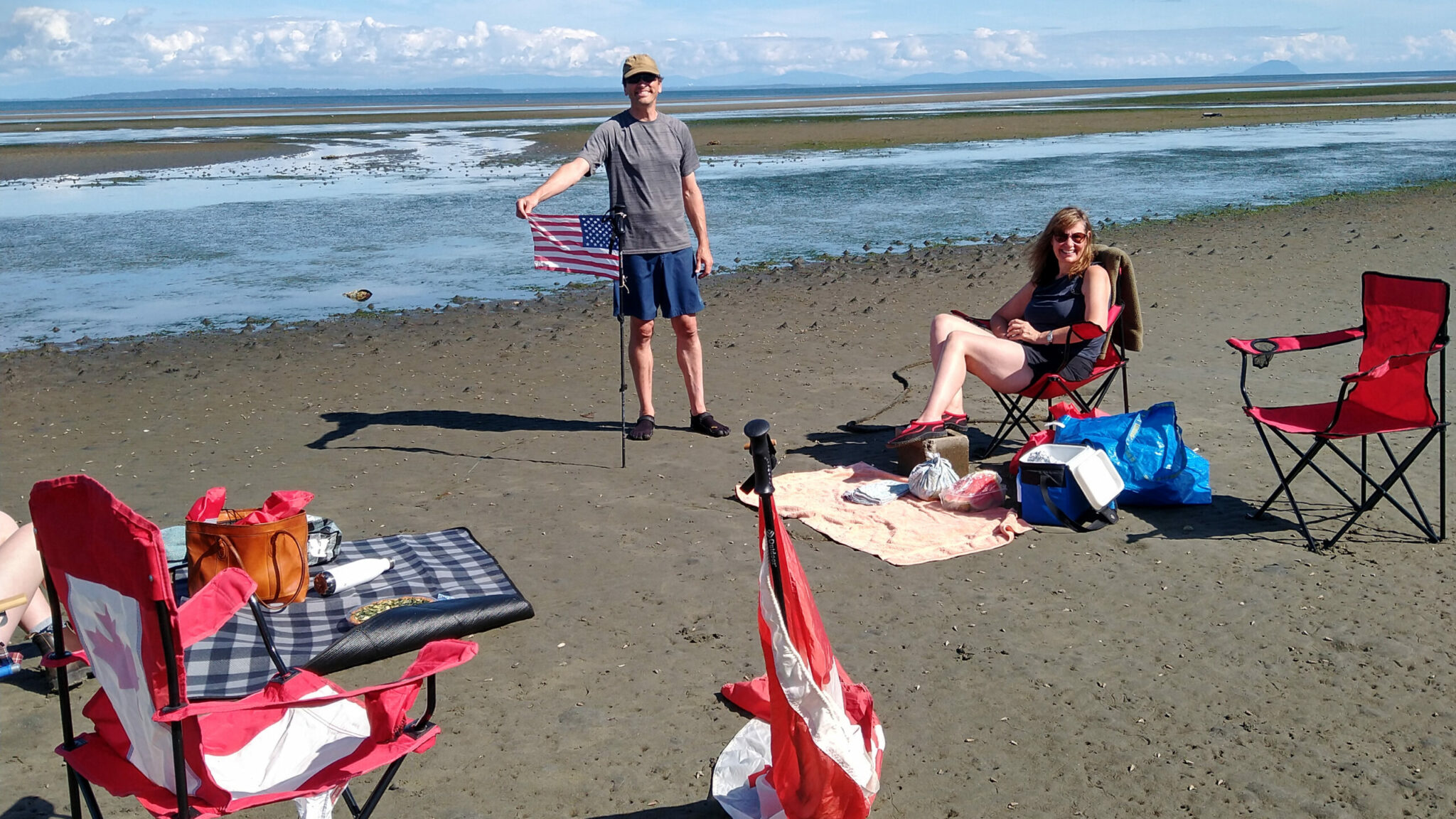 Rather than divide up the island, the United States gave its portion to Canada.