Where Is the Southernmost Point of the 50 States and What Does Ka Lae Mean In Hawaiian?

Also known as South Point, Ka Lae is the southernmost point of the Big Island of Hawaii.

Ka Lae is the site of one of the earliest Hawaiian settlements, and it is believed that it is where the Polynesians first landed because the Big Island is the closest of the Hawaiian Islands to Tahiti. 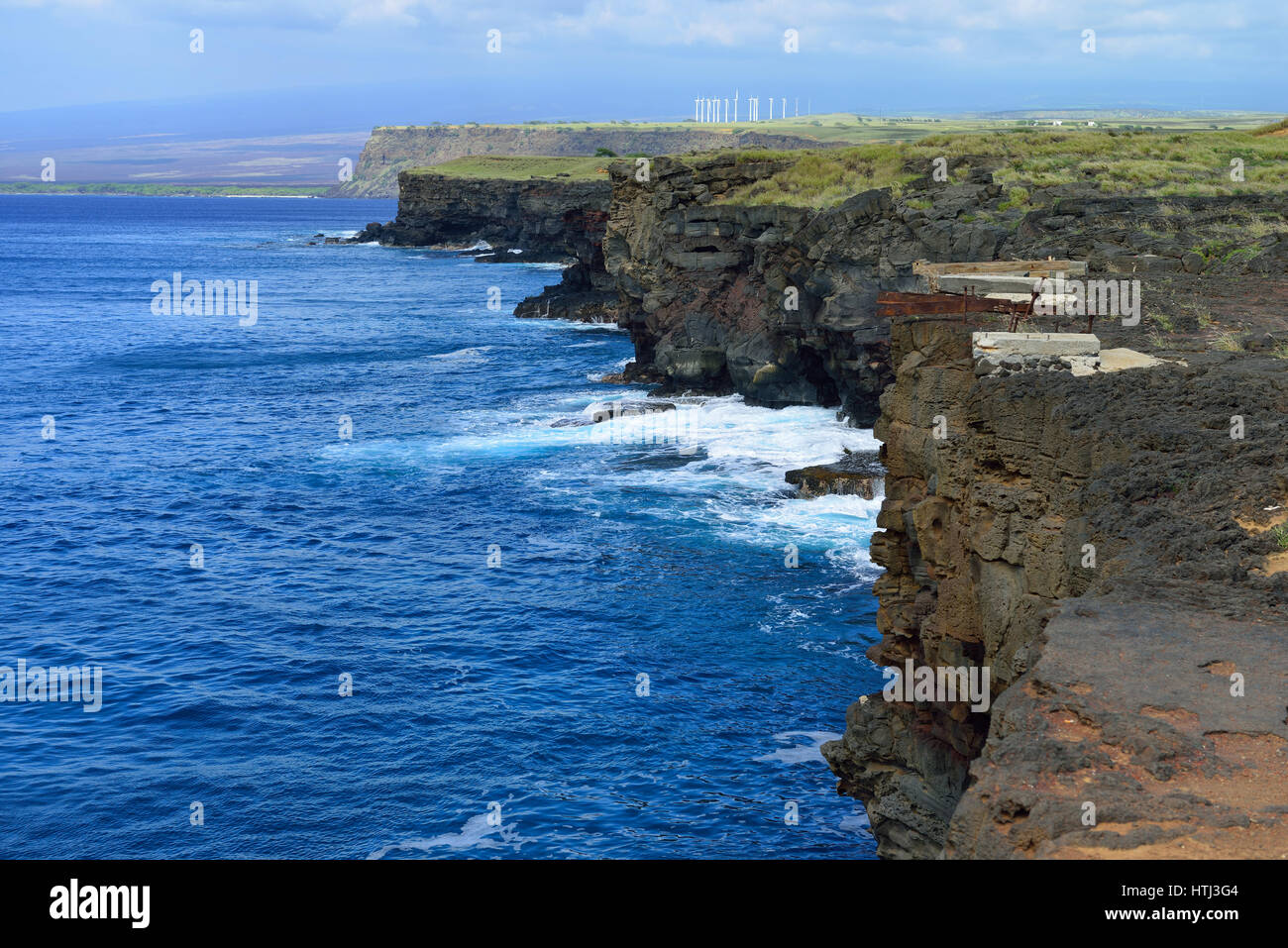 The name Ka Lae comes from the Hawaiian language and means “the point”.