Why was the Black Death also called the Bubonic Plague?

Initially the Bubonic Plague was called the Black Death because of the black sores that developed on the bodies of the afflicted.

However, once a connection was made with the swollen lymph nodes called “buboes,” “Bubonic Plague” seemed a fitting and accurate label for the disease.

The Black Death wiped out half of the population in Europe between 1348 and 1350 and had profound effects on the course of European history. 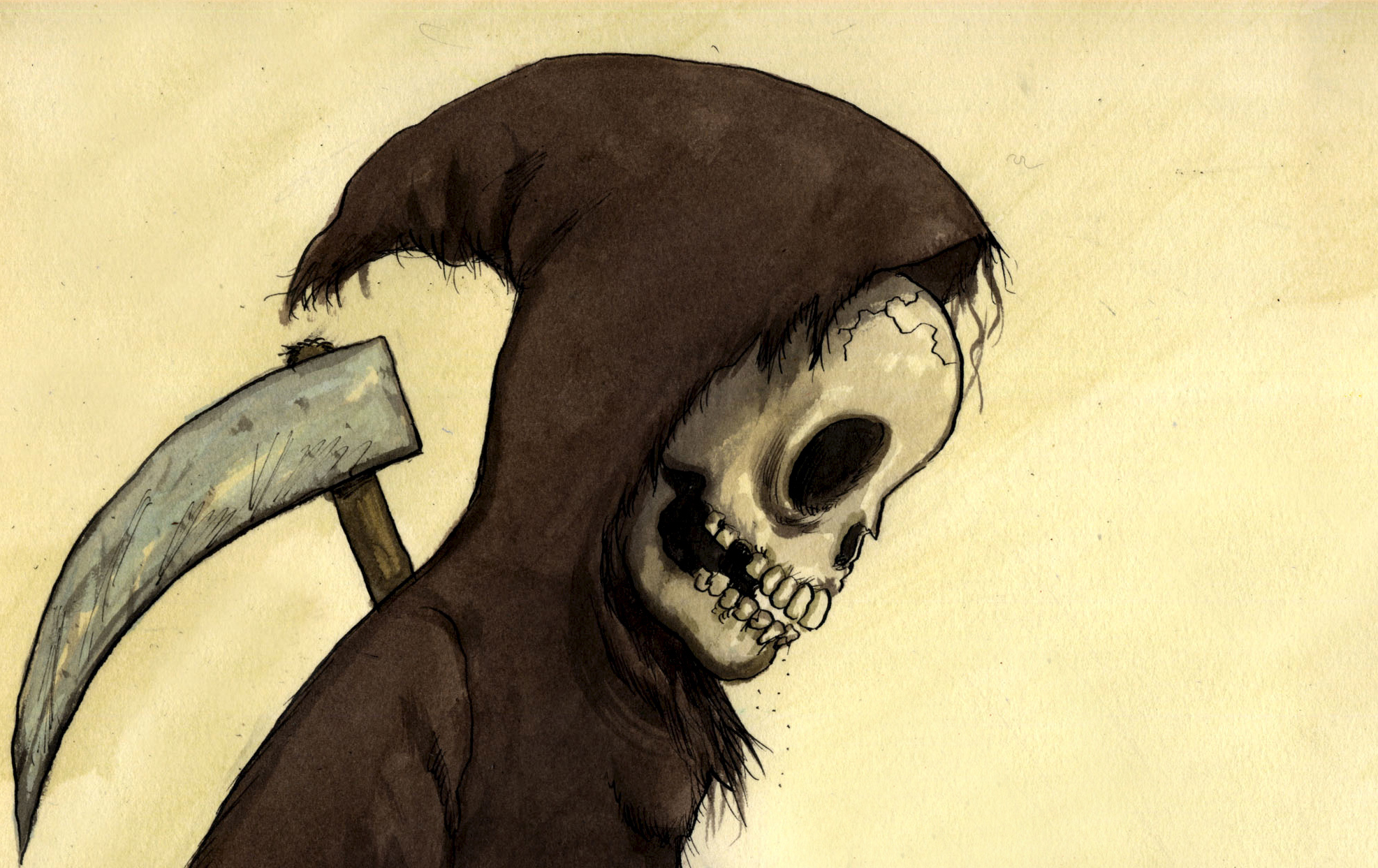