Why do the Chinese call the Yellow River in China “China’s Sorrow”?

The Huang He or Yellow River in China is often called “China’s Sorrow”.

Flooding has been a problem for years, but with deforestation of the mountains in the north, the flood lines have widened and changed the course of the river several times.

The worst, most sorrowful flood on record happened in 1931. 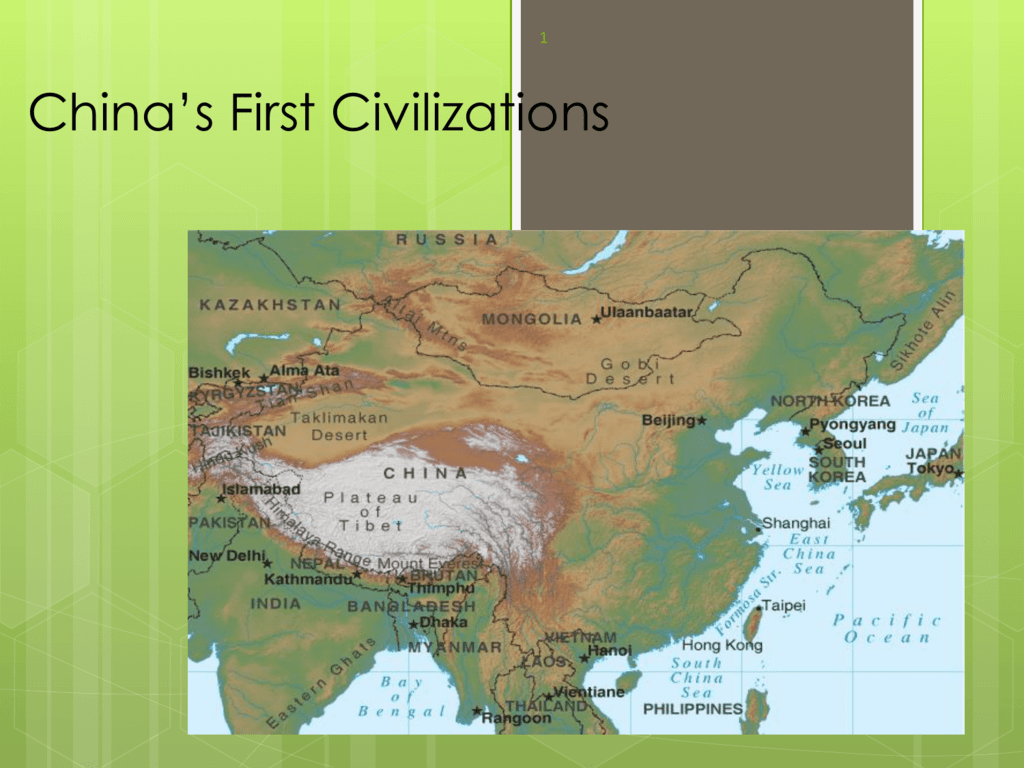 The waters began to rise in July, and by November of that year, more than 40,000 square miles had been flooded, leaving 80 million people homeless, and from disease, famine, and drowning, close to one million dead.