Why Was the United States’ Pioneer Moon Program Abandoned and How Many Ranger Program Missions Failed?

The United States began its Pioneer program in 1958 under the auspices of the Department of Defense.

Its purpose was to send a satellite into orbit around the Moon, but it never made it.

NASA took over the program with the second attempted launch, on October 11, 1958, but had no better success. 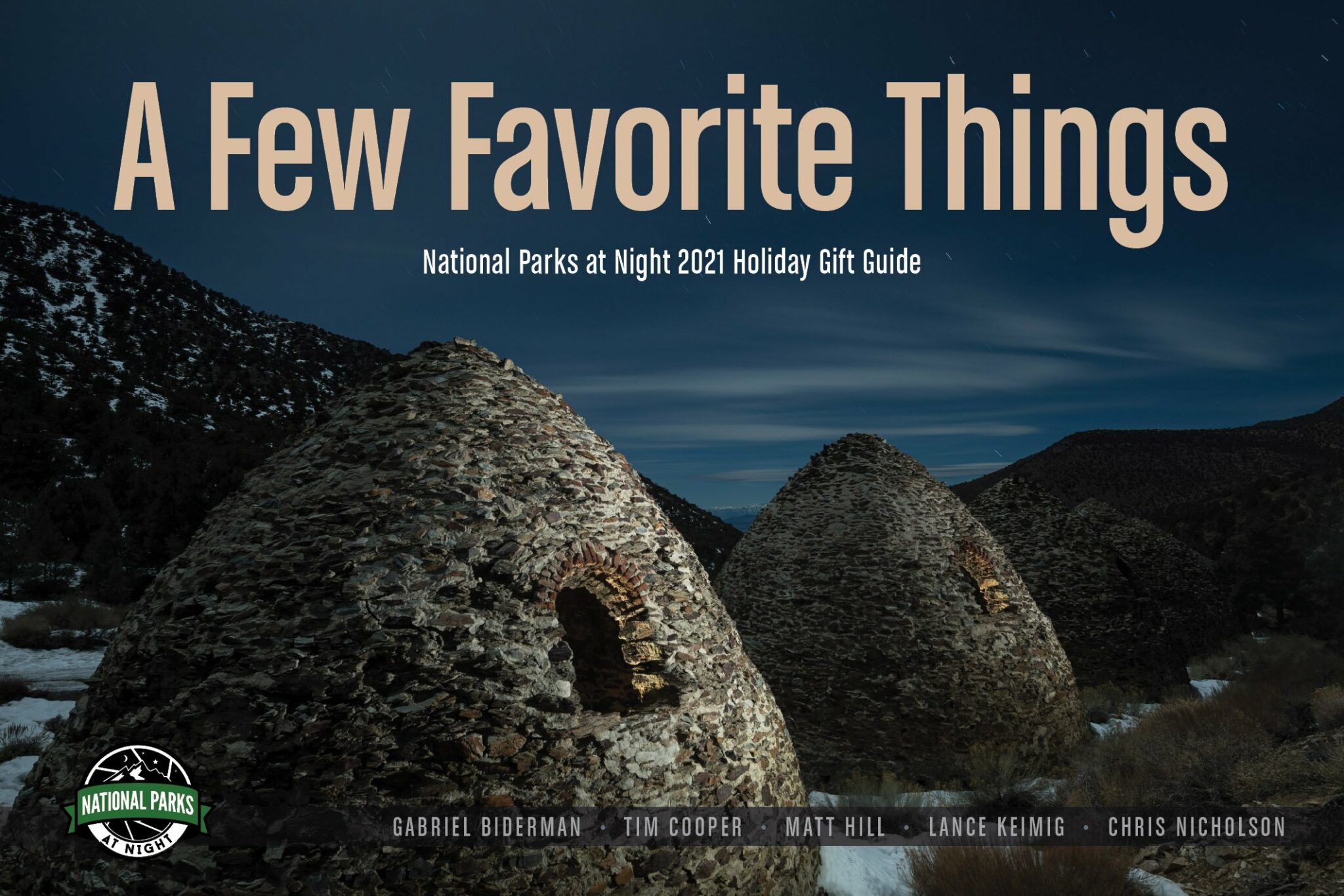 After three attempts, the Pioneer Moon program was abandoned.

NASA then developed the Ranger program.

Haunted by mishap and failure, six Ranger satellites were launched before one was successful.

Ranger 7 triumphantly crashed into one of the Moon’s mares, called the Sea of Clouds, on August 1, 1964.