Why Were Bromide Salts Used As Sedative For Children and Why Were British Soldiers’ Tea Laced With Bromide?

In the nineteenth century, bromide salts were used widely as sedatives to treat everything from epilepsy to sleeplessness.

The bromide salts were said to “reduce the excitability of the brain.”

The normal dose was between 5 and 30 grains and was taken several times a day, there are about 437 grains per ounce. 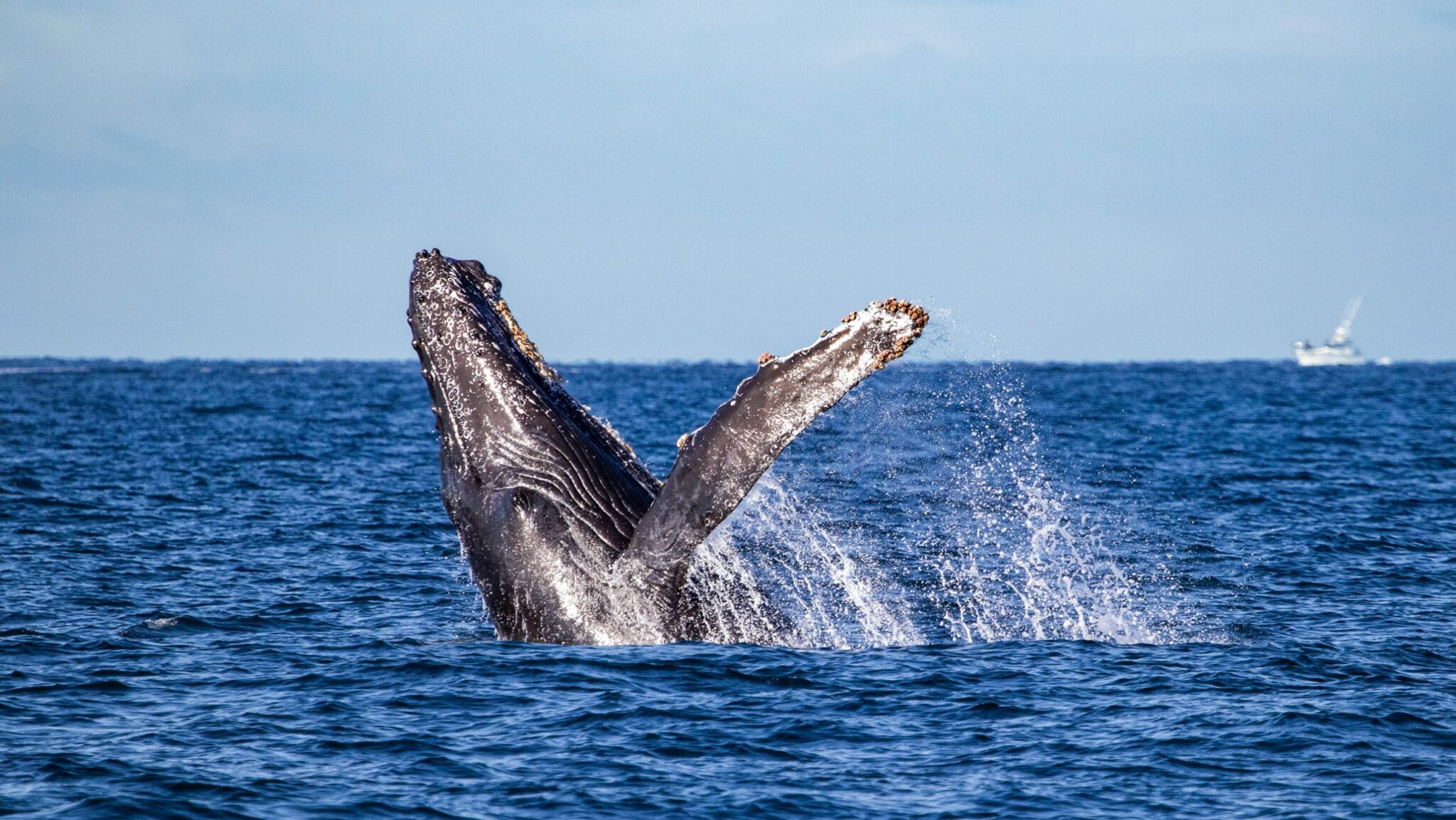 In the nineteenth century it was not uncommon for children of the upper classes to be flattered by the gift of a personal salt cellar for use at meals. They were led to believe this indicated their increasing status within the family group.

The salt was in fact mixed with bromide to make the child better behaved.

Bromides are used as a sedative. The libido reduction is really a side effect.

The use of bromide salts as a sleeping aid appears in the novels of Emile Zola, indicating their effects were recognized at some time in the nineteenth century.

In a reference to using bromides to reduce libido, the comic and author Spike Milligan wrote in Rommel? Gunner Who?: “I don’t think the bromide had any lasting effect, the only way to stop a British soldier feeling randy is to load bromide into a 300-pound shell and fire it at him from the waist down.”

My service in the Air Force as a national service medic, responsible for pharmacy duties and inspections of mess facilities, led me to conclude that the idea of servicemen’s tea being laced with bromide was a myth.

Nevertheless, there was a strong and widespread belief among recruits during initial training that the apparent loss of male libido must be due to bromide in their tea.

I joined the army in late 1945 and remember the suspicion that our tea was laced with bromide.

It did taste awful, but most of us, except the very gullible, assumed the story was an “old soldiers’ tale” intended to alarm new recruits. The real reason for our lack of libido was exhaustion brought on by physical training.

All we wanted to do was sleep.