Why Were The Abu Simbel Statues In Egypt Relocated?

One of the most awe-inspiring structures of ancient Egypt was the temple at Abu Simbel and the four huge statues that stood in front of it.

This temple survived the wind and weather for 32 centuries. But the temple faced its greatest threat during the twentieth century, the formation of a man-made lake that would submerge the great temple forever.

Called the temple of Amon-Ba, this structure was carved into the side of a cliff at Abu Simbel, Egypt, during the thirteenth century B.C. Outside the temple stood four statues. each one about 65 feet high. 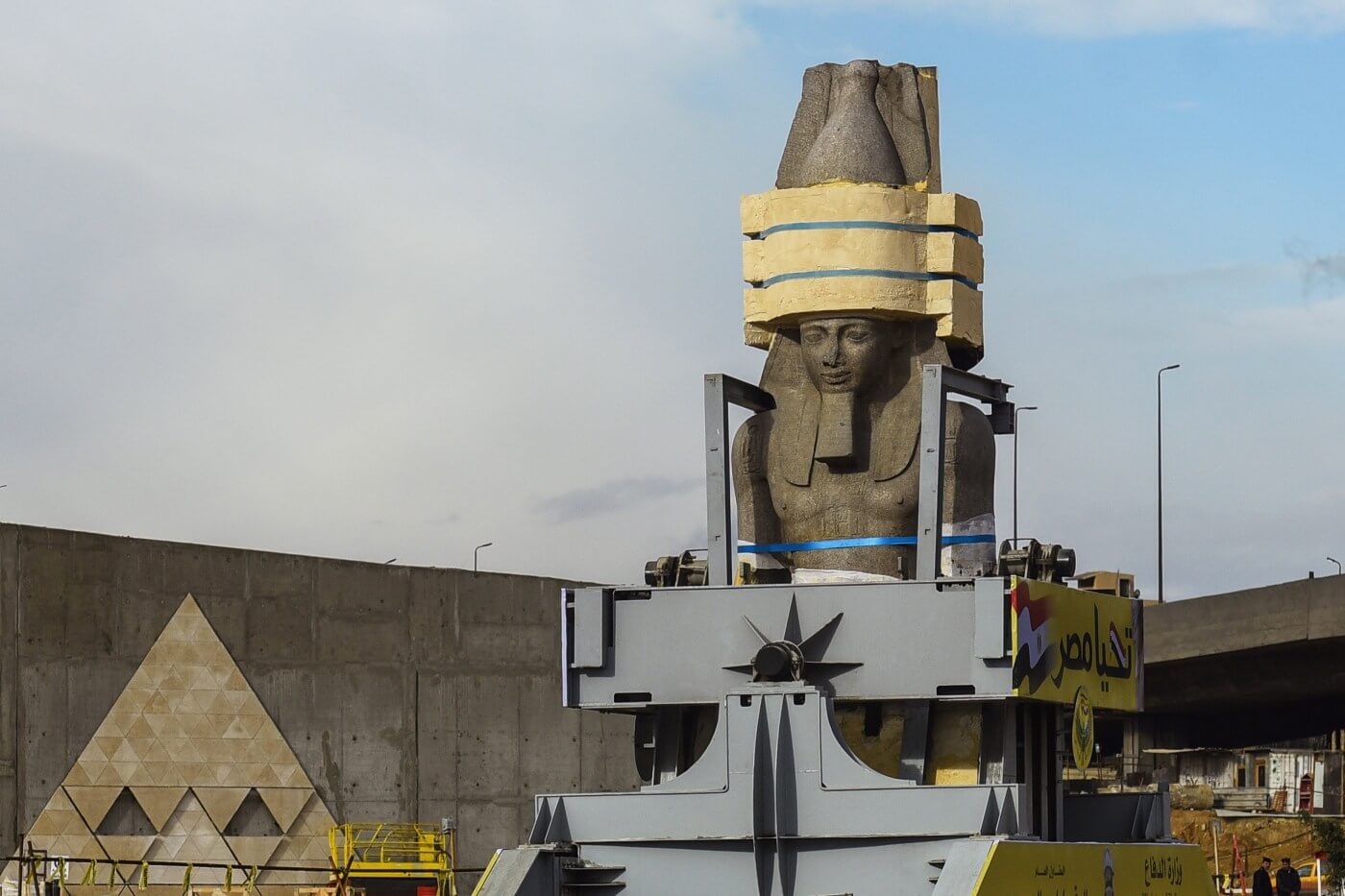 Each of the statues depicts the Pharaoh Rameses II on a stone chair, facing the Nile River. No one who sailed past the site on the Nile could fail to see these massive seated figures against the side of the cliff.

Smaller statues in front of the temple depicted the pharaoh’s queen and children. Stairs rose between the two central statues and led to the entrance into the temple itself.

This structure was built so that early in the morning the sun’s rays would reach all the way to the inner chamber of’ the temple, more than 175 feet into the cliff, and strike sculptures of Rameses and various gods.

During the 1960s, the construction of the Aswan High Dam was expected to create a lake 300 miles long that would flood the Abu Simbel site. Money was raised by the United Nations, and the statues were cut into blocks and moved to higher ground, where they were put back together. The site of the original temple is now under water, but the Abu Simbel statues still survive.

The statues have not survived in perfect shape, though. One of the four huge sculptures has been missing its upper portion for centuries. And two of the statues bear graffiti carved by soldiers during the sixth century B.C.!