Why Has The Mountain Called Sinai In The Old Testament Never Been Located?

According to the Old Testament story of the escape of the Israelites from Egypt, Moses led the Israelites through the desert and received
the Ten Commandments on a mountain called Sinai.

This “desert” was the Sinai Peninsula, a bleak, triangle-shaped land between Egypt and Palestine. Although this region has been well explored, the location of Mount Sinai is still not known for sure.

Many experts believe that the biblical Mount Sinai is Jebel Musa, a granite peak about 7,500 feet high in the southern part of the Sinai Peninsula. Others believe it is actually a nearby peak, 6,750-foot Jebel Serbal. 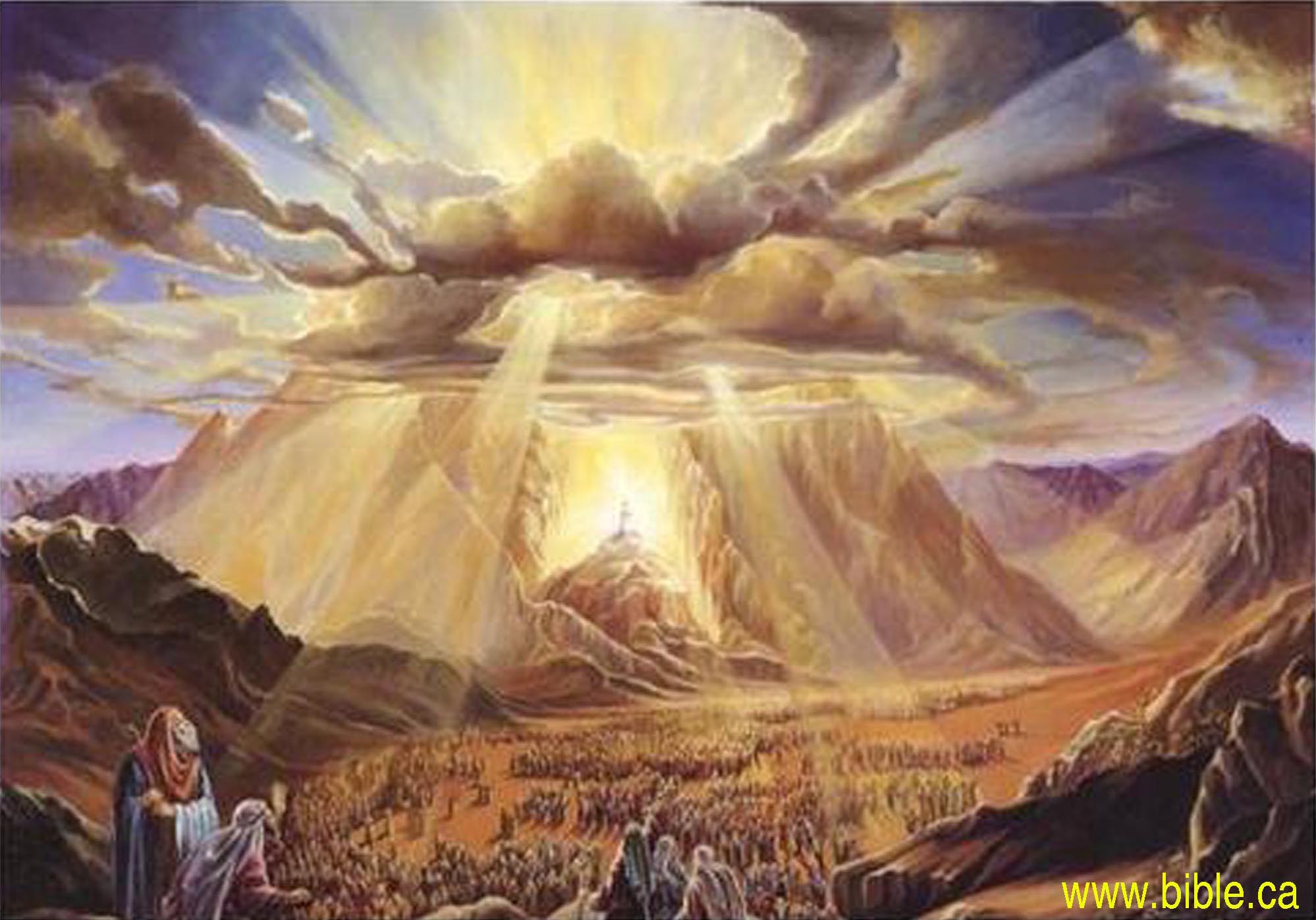 According to some biblical scholars, Mount Sinai wasn’t in the Sinai Peninsula at all. It may have been located to the north, in present-day Israel, or in the desert to the east of Sinai.

Convinced that Jebel Musa is the biblical Mount Sinai, Greek monks built a monastery at the foot of the mountain about 1,500 years ago. That monastery still stands today.