Why Wouldn’t American Jeweller Harry Winston Have Any Photos Taken?

The man who sells more big diamonds than any other dealer in the world is forbidden to have a picture taken of his face.

His name is Harry Winston, and because the police and insurance companies are afraid he will be kidnapped or robbed, what he looks like remains a mystery.

In a picture, his face is always in shadow so he can’t be recognized. Some of the diamonds Harry Winston sells are worth more than $4 million each. Did you know that in order to have value as a gem, a diamond must be cut? 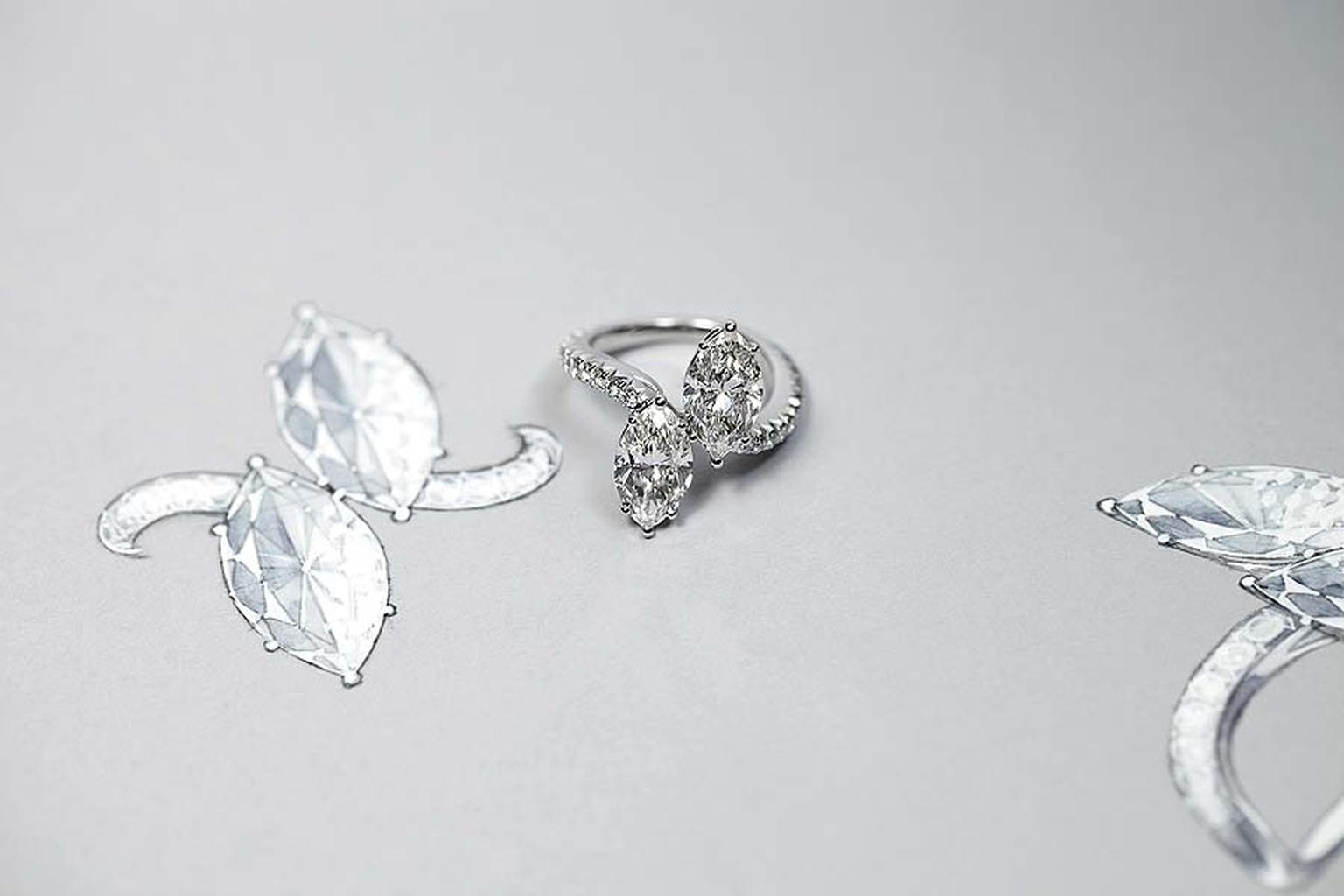 The only thing that will cut a diamond is another diamond. The cutting is done slowly, using a flexible disk and some diamond dust. The dust does the actual cutting. Something you probably have in your kitchen is used as a lubricant, olive oil.

It takes six weeks for such a disk to cut through a diamond an inch and three quarters thick.