Why Couldn’t King John II of France Pay His Own Ransom?

John II was king of France during one of the nation’s wars with England.

He was captured by the English in 1356 at the Battle of Poitiers. Since he was a king, the English didn’t want to keep him in jail, they wanted to exchange him for money.

They released him when he promised he would either raise the money they wanted as his ransom or go back to jail. John wasn’t a very popular king, and he wasn’t able to raise the money. 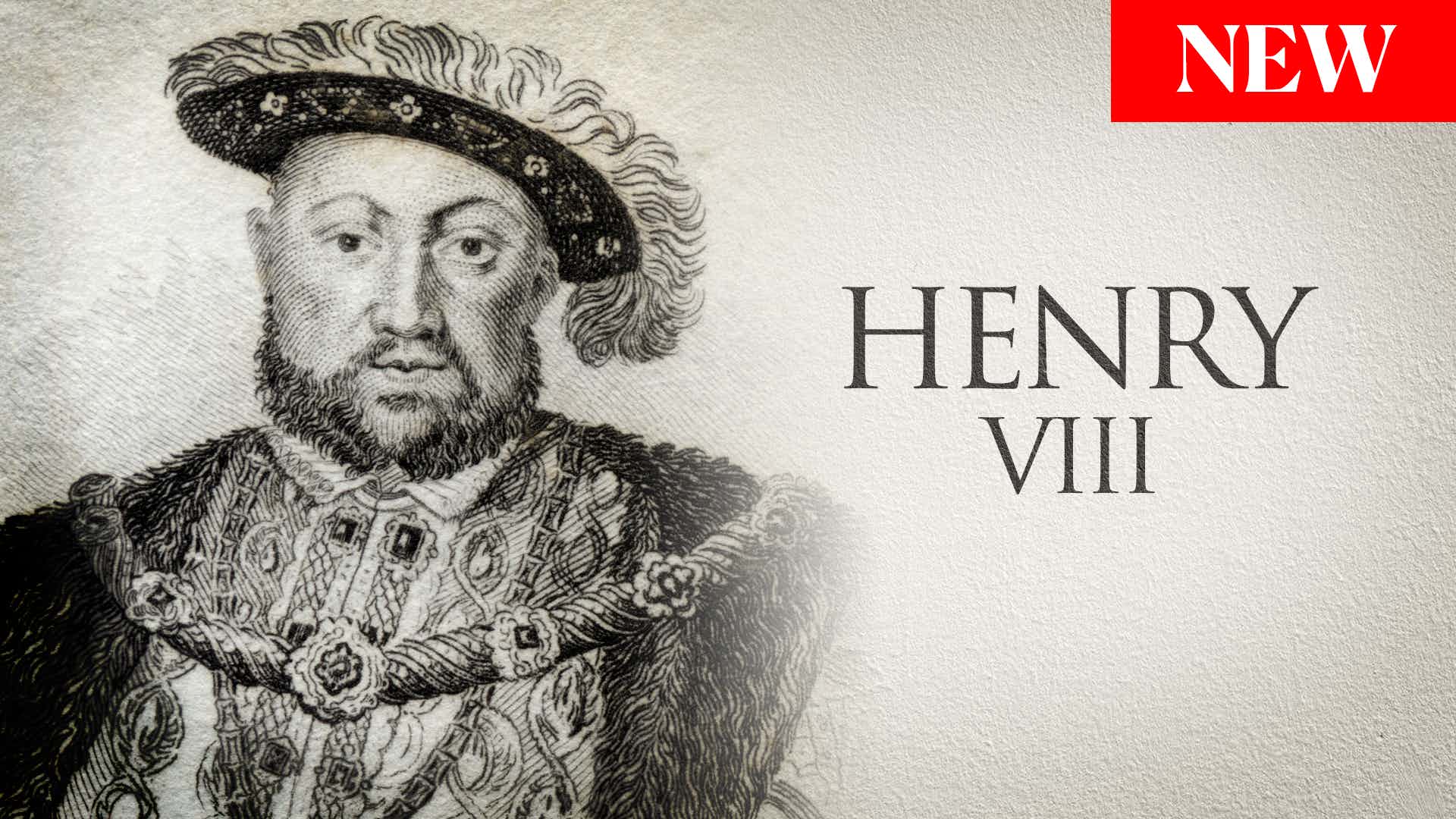 He was an honorable man. True to his word, he returned to England and went back to jail. He remained jailed until 1360, when he returned to France once again to try to raise the money for his ransom.

The English kept John’s three sons as hostages, just to make sure he would return. While John was taxing the French citizens for every penny they had, one of his sons escaped. When word reached John, he immediately returned to England to honor his word and become a prisoner once again.

He died there, in prison, in 1364. Don’t feel too sorry for John, though. As a prisoner, he lived at the best homes, ate the best foods, was entertained royally, and even went hunting.