Will People Look the Same in the Future As They Do Today?

Scientists can’t say for certain what the man of the future will look like. But they do predict that he will have a smaller face and a bigger nose. He’ll have less hair than he does now, in fact, he might even be bald!

Man’s face has been gradually getting smaller since cave-man days. In those days, man needed big teeth to tear at big hunks of meat. As his diet changed, his teeth became smaller. So did his jaws and his face. It is possible that the man of the future might very well be born without wisdom teeth, tonsils, and an appendix, which many doctors say serve no real functions now. 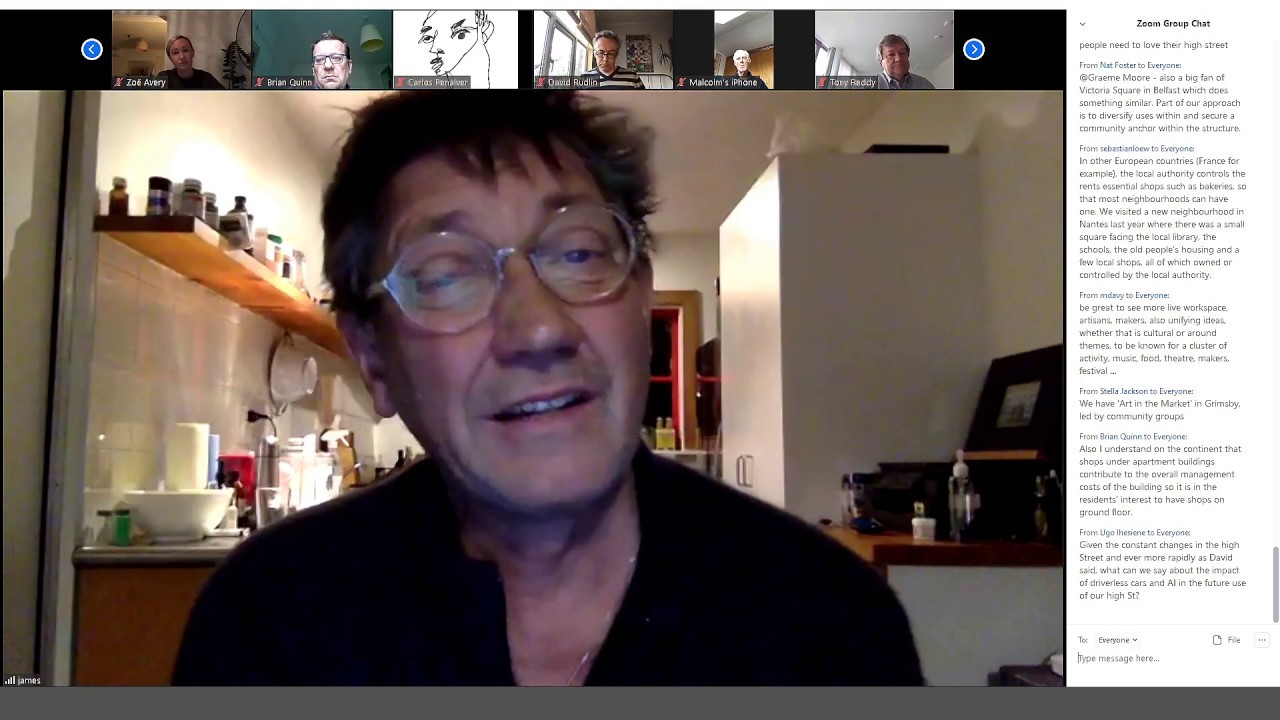