Would penguins survive if they were transported from the Antarctic to the Arctic?

Scientists penguins would probably not survive if they were transported from their native environment in the Antarctic to the Arctic.

For one thing, they would find none of the landmarks that they used to establish their ancestral breeding grounds.

For another, they don’t defend themselves and their young well, they thrive so well in the Antarctic precisely because there are no land-based predators to disrupt their nesting. 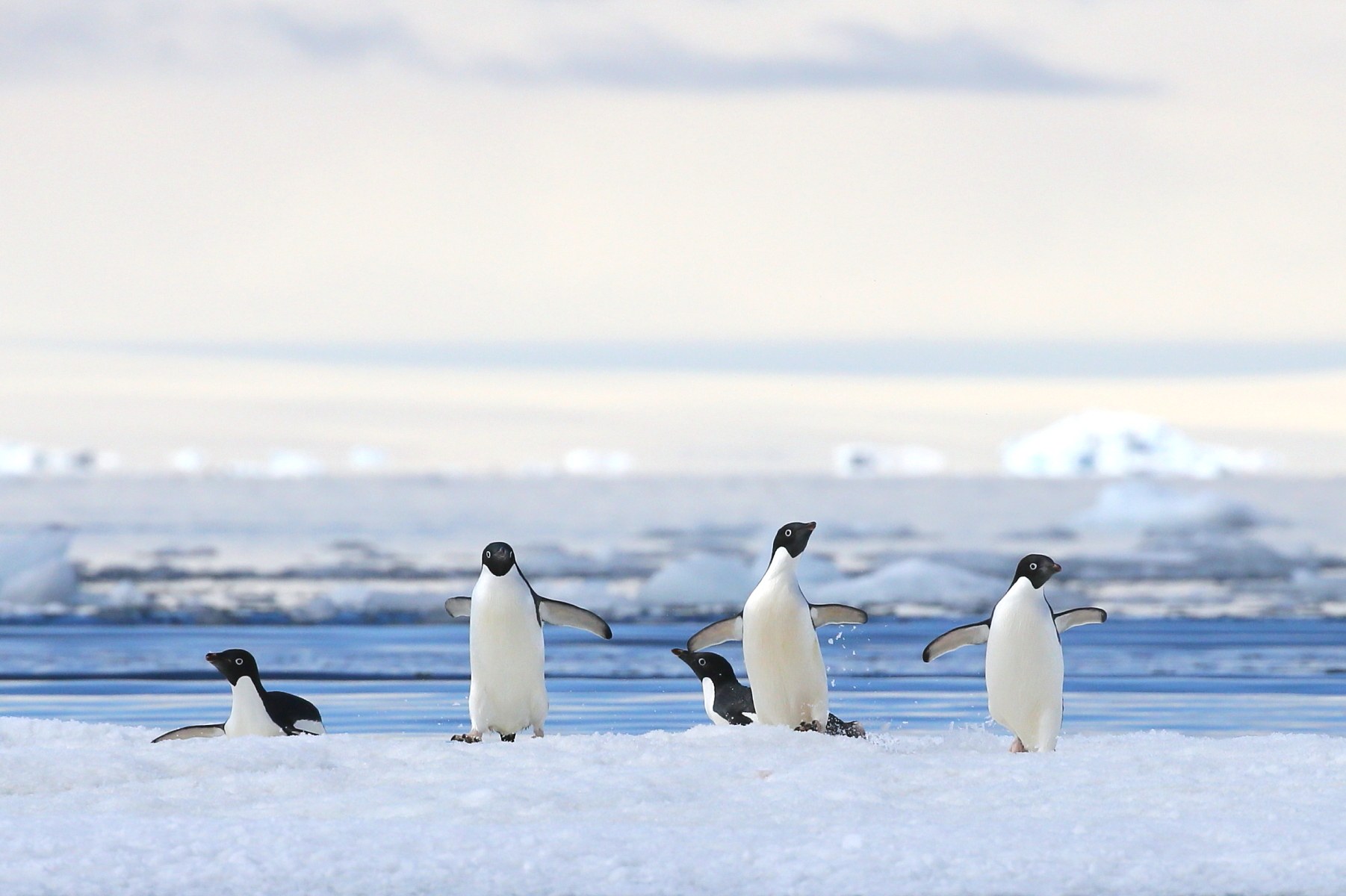 If you moved a colony of penguins north, the odds are that for a year or two they would provide cheap protein for polar bears and Arctic wolves, before their numbers steadily dwindled to nothing.