Intelligence is not easy to measure even within a single animal species like ours, which is able to communicate and willing to sit through IQ tests. 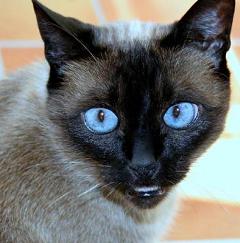 It’s even harder when judging between species. What tests would you put each species through? 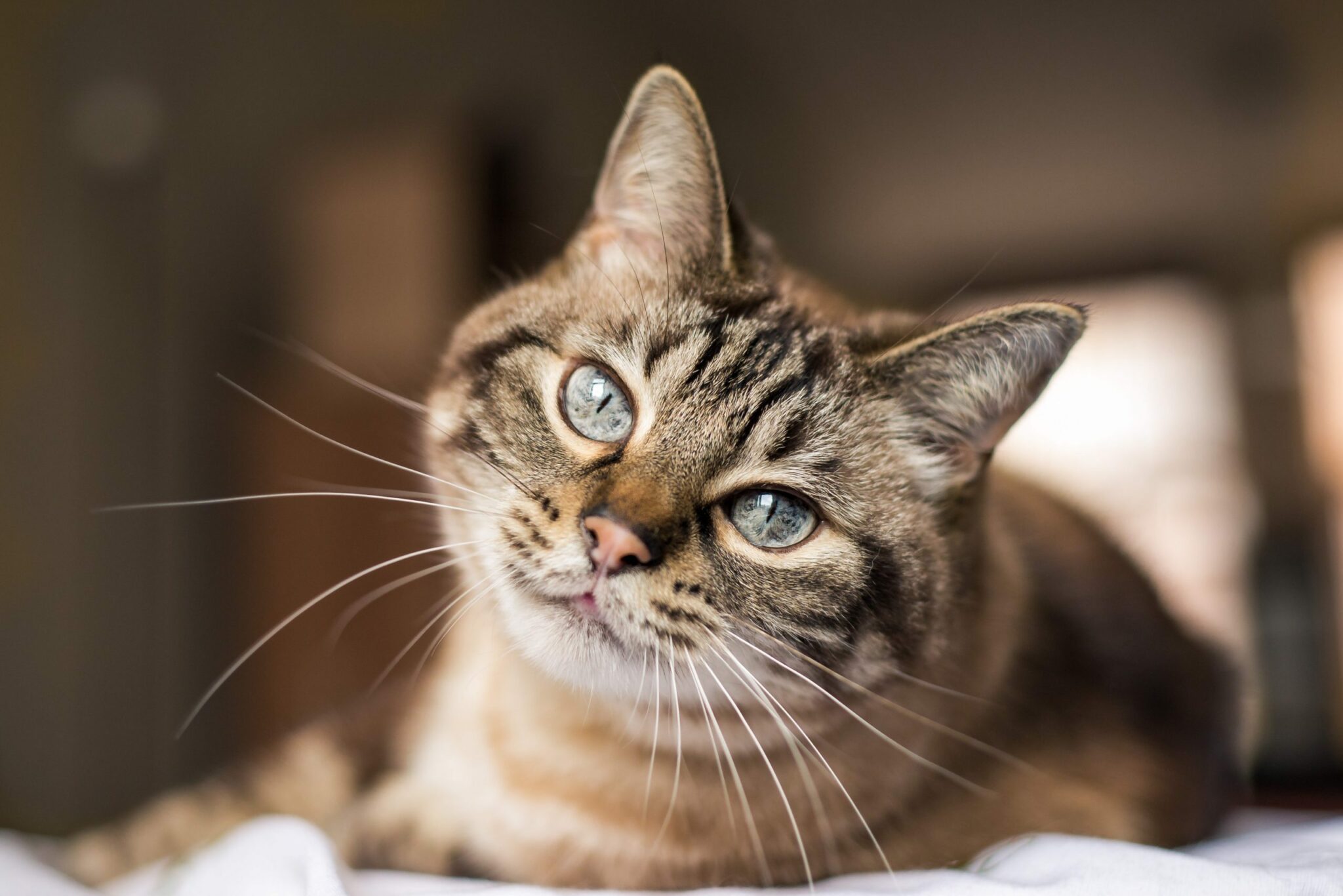 For example, when comparing cats and dogs, it’s true that a dog is easier to train, which might be thought of as an indicator of intelligence.

But there’s an evolutionary reason for this: dogs are highly social animals, dependent on finding a place within their social structure for survival.

Cats, on the other hand, are solitary and don’t need other cats to survive, so they have no evolutionary need to follow our lead.

This doesn’t make the dog smarter, or the cat dumber; it simply indicates a difference in what is required of them.

Both are equally suited to the lives they lead.