How is the Population and Social Structure of a Lion Pride Organized and Does it Ever Change? 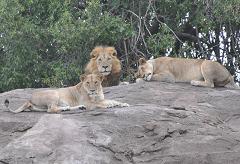 The first lion organizational structure are the residents, when lions live in groups, called prides, consisting of about five or six related females, their cubs, and one or two males who mate with the adult females. 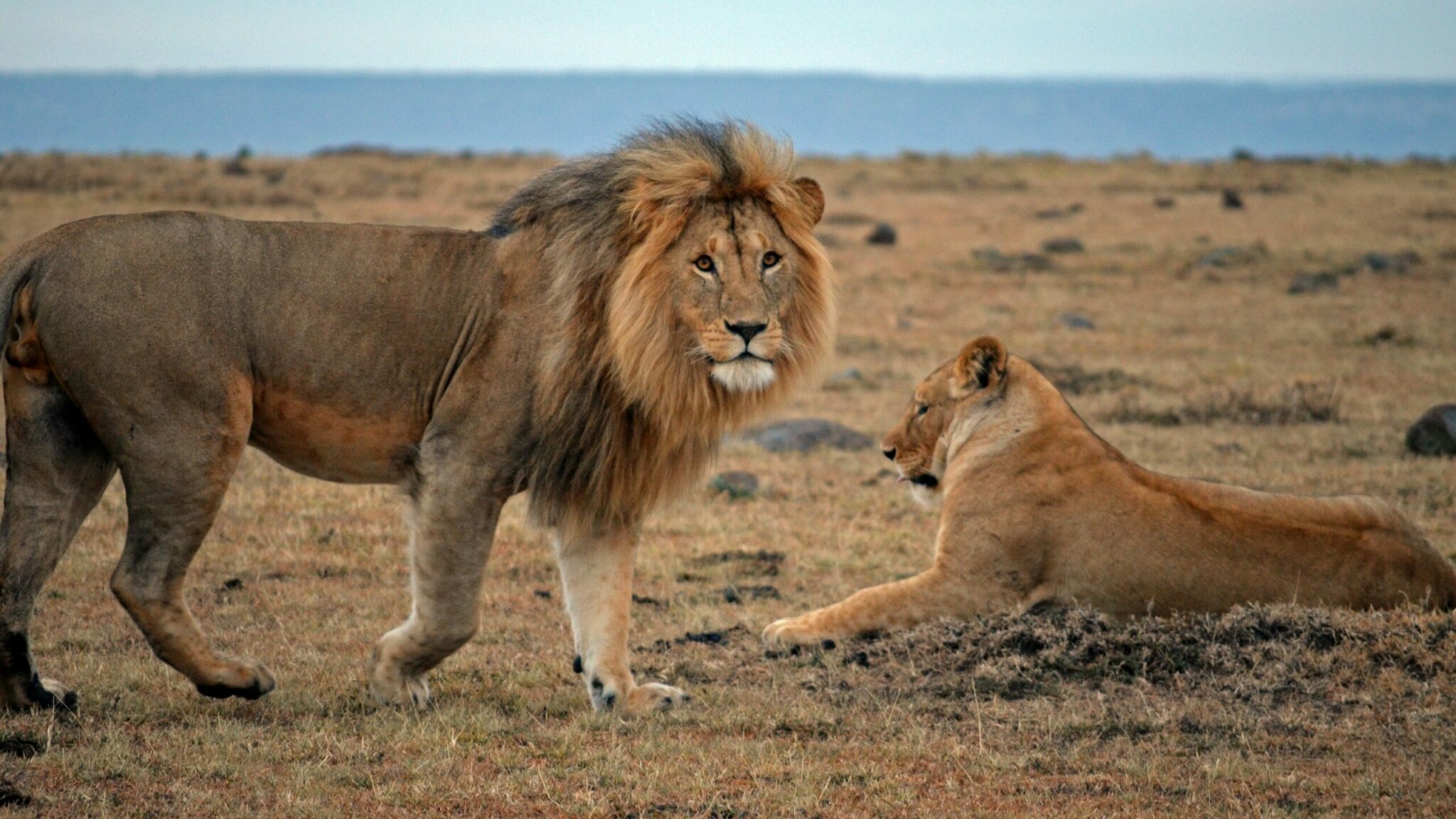 Extremely large prides, of up to 30 individuals, have been also observed. Male cubs are excluded from their pride when they reach maturity.

The second type of lion organization are nomads, which move about sporadically, either singularly or in pairs.

Pairs are more frequent among related males who have been excluded from their birth pride. Males have to go through this lifestyle and some never are able to join another pride.

A female who becomes a nomad has much greater difficulty joining a new pride, as the females in a pride are related, and they reject many attempts by an unrelated female to join their family group.

Multiple generations of lionesses live in one pride, rarely leaving, although individuals sometimes split off into smaller groups and recombine later.

However, if you’re a male lion, don’t expect that you’ll always have a place in the old pride.

In fact, male cubs are forcibly chased away by Daddy at age two or three. They are forced to wander alone until they are fully grown and sexually mature at about age five.

That’s when they get their full manes and strength, and that’s when they become ready to try to take over a pride from another lion, either individually or in coalition with some brothers or trusted associates.

Try is the keyword word here. Many young males don’t manage to succeed, and some are either severely injured or killed in the attempt.

The ones that don’t succeed in capturing a pride can spend the rest of their lives wandering nomadically.

Even those males that manage a victory find that the triumph can be less than expected.

They usually end up leaving the pride within a few months to a few years, either being forced out by other male lions or simply choosing to abandon that position for the nomadic life once again.