Are People Getting Taller On Average Over Time and What Does the Secular Trend Mean?

Whether humans are getting taller or not depends on what people you’re talking about.

In a given population, physical anthropologists and public health experts believe, the trend could go either way.

Physical anthropologists point to a trend toward increasing height over time, which they call the “secular trend.” 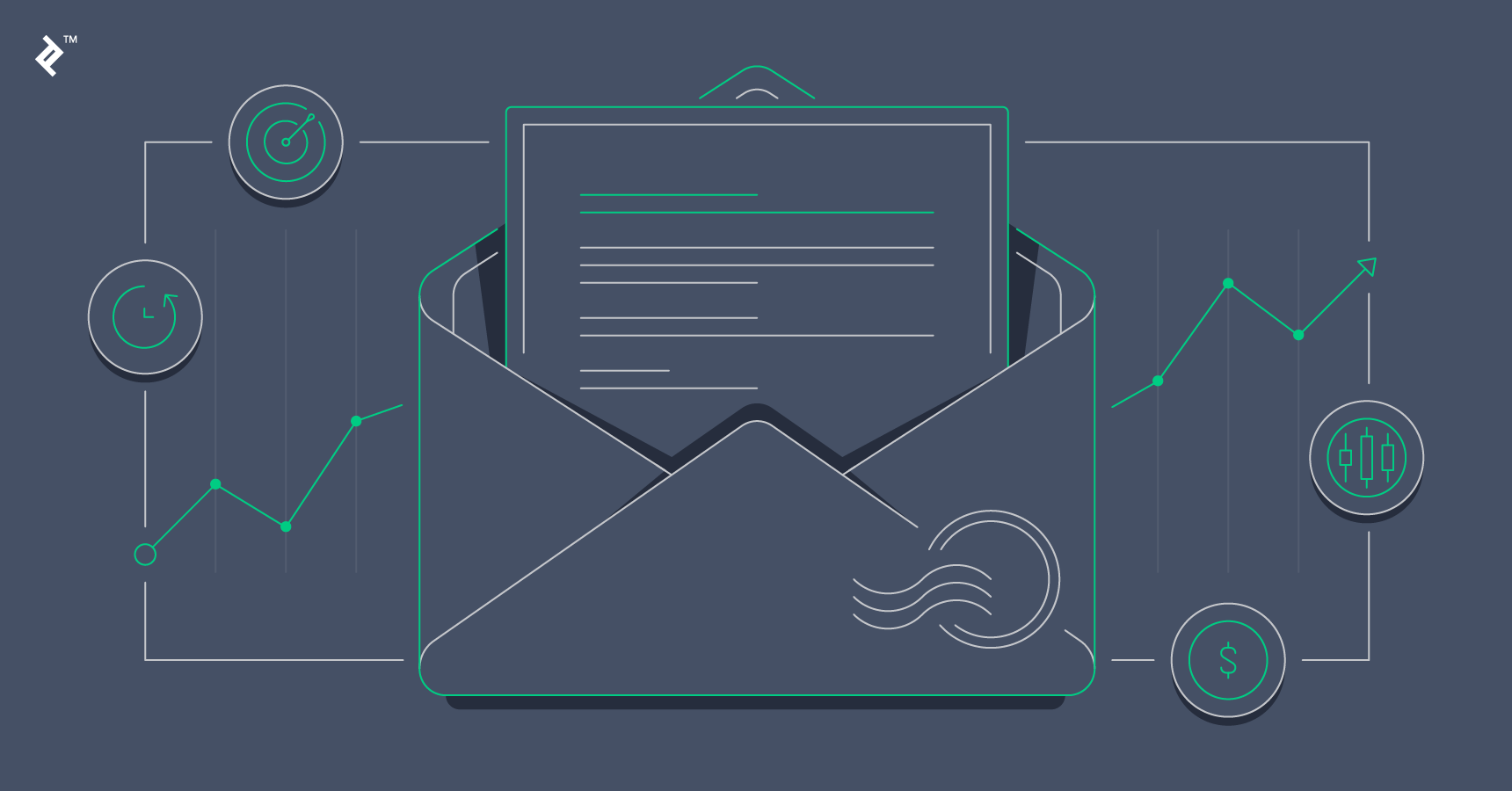 The trend is borne out by measurements made since the time of Napoleon, who was the first to try to give his armies standard uniforms.

But the question is immensely complicated by factors ranging from varying diet to the mixing of populations.

The secular trend has been noticed with immigrants to North America, but the reasons are not certain, and there are probably many factors involved, including nutrition and possibly psychology.

Conversely, some experts have suggested that there could be “psychosocial dwarfism,” as in the failure of emotionally neglected though well-fed orphans to thrive.

Some experts in anthropology and public health think that the height trend may have reached a plateau.

Some have even suggested the possibility of a “reverse secular trend,” based on a reversal in the trend toward a later onset of menstruation. The later it occurs, the longer girls keep on growing.

It has not necessarily been observed, but the term has been brought up.