When Is National Grandparent’s Day and Who Created the Secular Holiday Celebrated In the United States?

In 1969 a sixty-five-year-old Atlanta man named Michael Goldgar returned home from visiting an aunt confined to a nursing home and realized that most of the elderly were treated as burdens by their children and grandchildren.

He thought of earlier times when the elderly were a source of wisdom and the nucleus of a family.

Goldgar began a seven-year campaign, including seventeen trips to Washington, D.C., at his own expense before President Jimmy Carter signed legislation making Grandparent’s Day the Sunday after Labor Day. 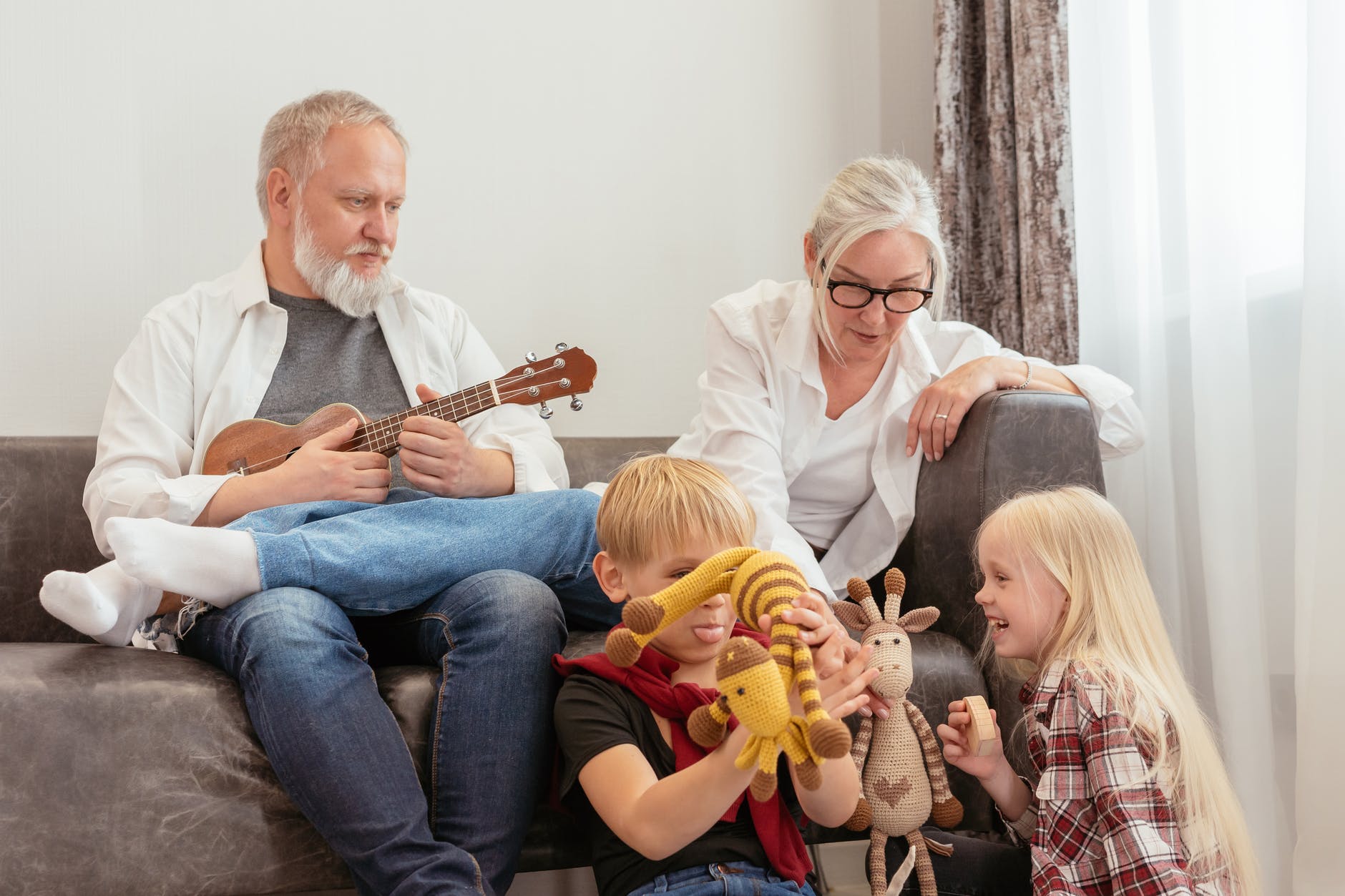 As a result, more than four million cards are sent each year to grandparents.