How Does the Act Of Thinking Burn Up Calories and How Much Energy Does the Brain Use?

The brain’s activities do expend energy, and fuel is burned, but in very small amounts.

In the sense of actually breaking down fatty tissue so that one might lose weight, thinking would play a very minor role.

Extensive studies of brain function have been made and the varying levels of energy use at different levels of activity and in different areas of the brain have been mapped by PET scans and magnetic resonance imaging. 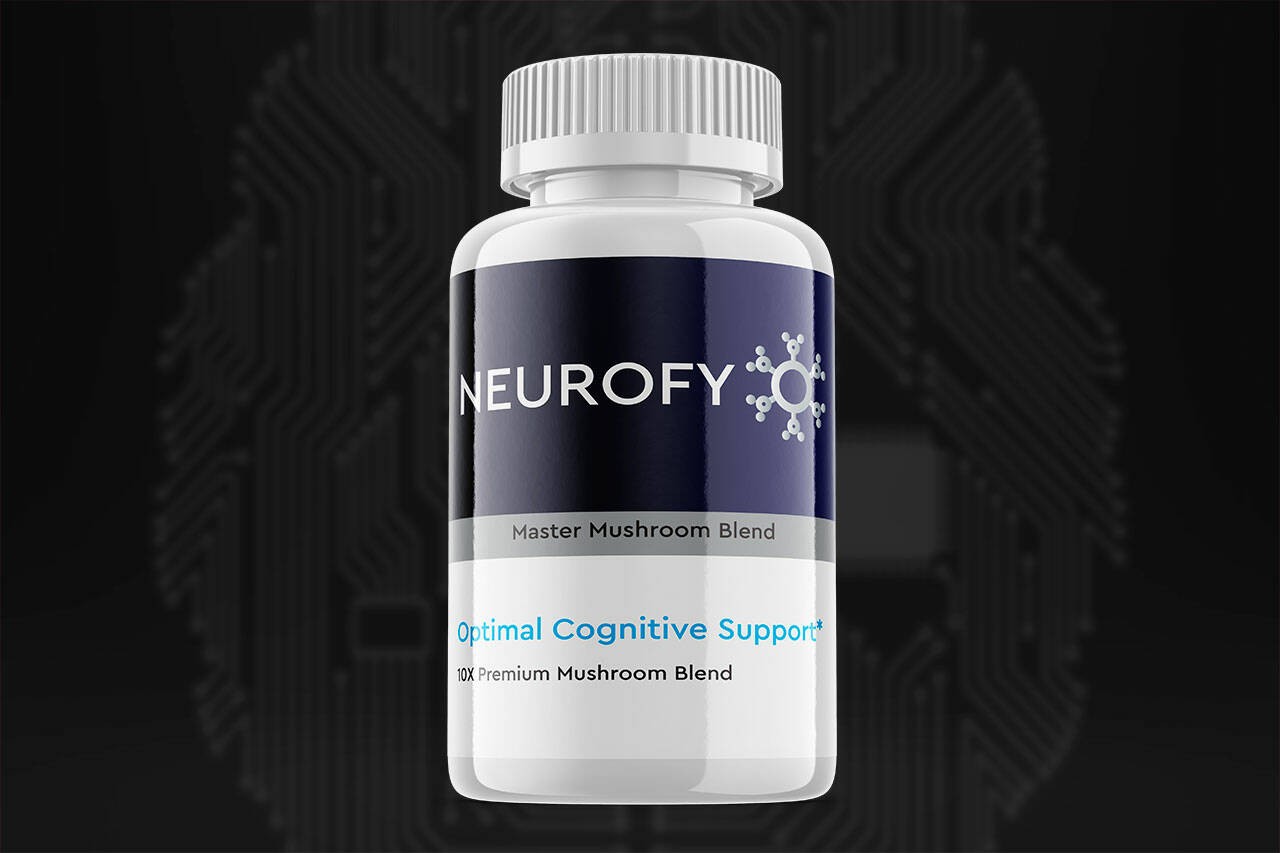 It is known that signal transference involves energy-using processes at the cellular and molecular levels, but very little heat is produced.

The most significant role of the brain in weight loss would probably involve the state of mind and motivation of a person who had decided to diet or exercise to lose weight.