Why are railroad tracks based on the width between the ruts made by Roman chariots?

No, railroad tracks are not based on the width between the ruts made by Roman chariots, but we know where your friend got this idea.

You have to love the Internet: a piece of misinformation gets posted as a joke to a small mailing list in 1994 and takes on a life of its own, believed by millions to be true as it continues to richochet and reverberate through cyberspace nearly a decade later.

Here’s how it began. On February 9, 1994, Bill Innanen typed out a reasonable-sounding joke essay about the United States’ and Britain’s “exceedingly odd” railroad gaugefour feet, eight and a half inches between the tracksand claimed that the measurement was based on the ruts left by ancient Roman war chariots. 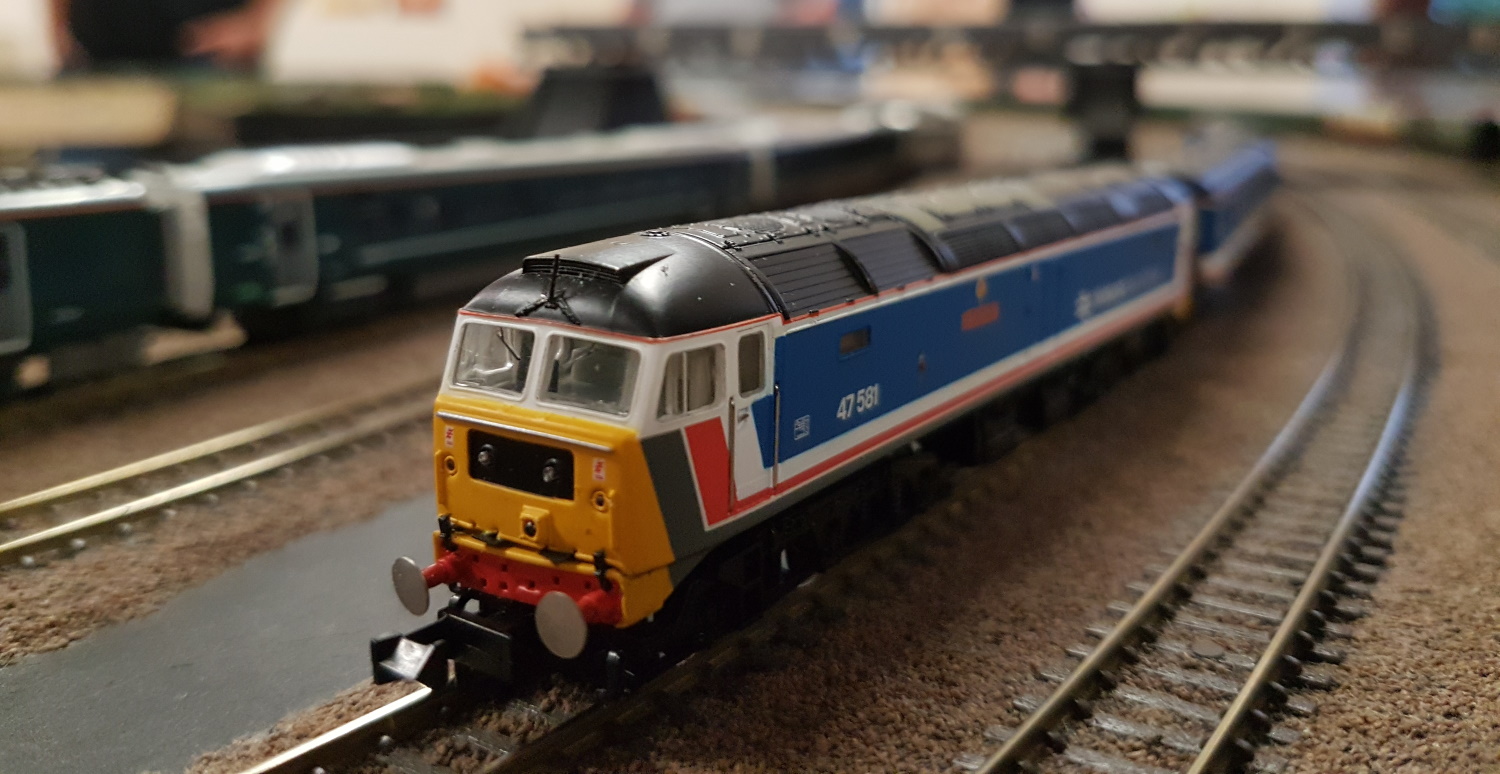 He sent it to a small mailing list composed mostly of military research and development engineers like himself. It was a group he expected would appreciate his wry point that military project specifications live long beyond their practical usefulness.

Well, they appreciated it way beyond his wildest expectations. The story spread and mutated, traveling at hyperspeed and inserting itself into books and news stories. Bill Innamen watched in bemusement, powerless to stop his snowballing creation.

So what’s the truth? The truth is that there were dozens of track sizes used by railroads in both countries, but these eventually became standardized to the most popular gauge so that all trains could run on all tracks.

But why that “exceedingly odd” gauge of four feet, eight and a half inches? It turns out that it isn’t so odd after all. Gauge is measured from the inside of one track to the inside of the other.

However, if you measured from the outside to the outside, you’d find that it equals five feetcertainly not an odd measurement at all.