Where Did the Two Tracks of the United States’ First Transcontinental Railroad Begin and End?

From the west, the Central Pacific Railroad began building track in Sacramento, California.

From the east, the Union Pacific began construction in Omaha, Nebraska. Railroads running from the East Coast to Omaha had already been built.

It took about six years of backbreaking labor until the two tracks met at Promontory Point, Utah, in 1869. 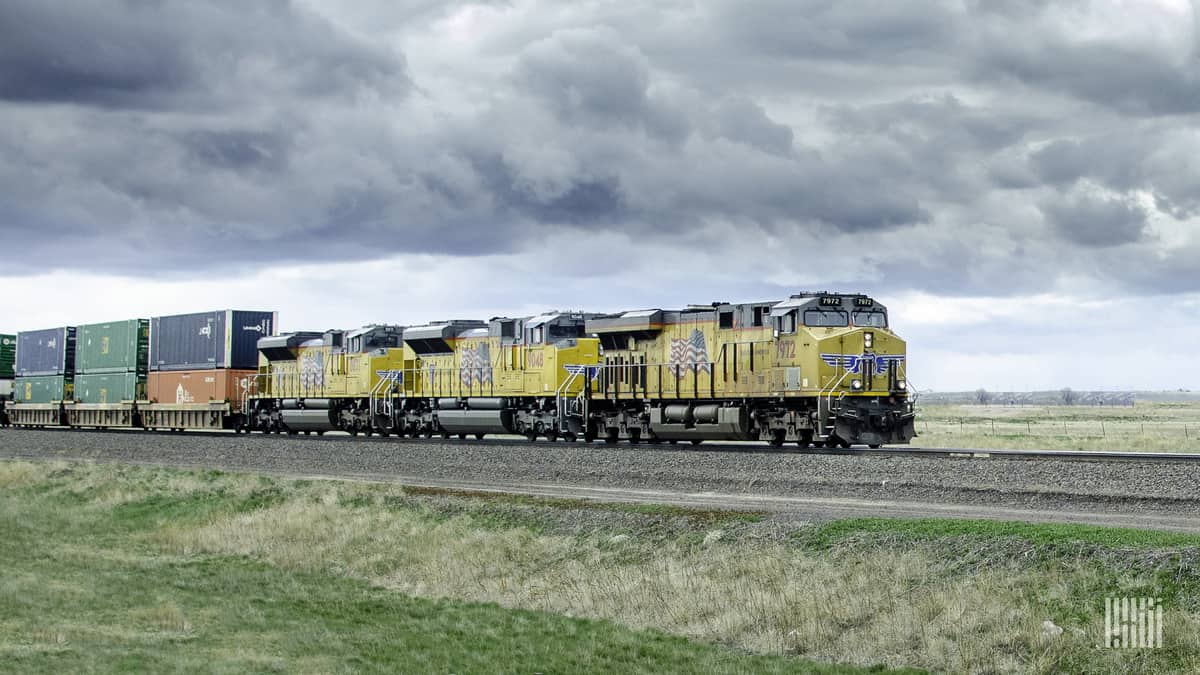 Most of the workers were immigrants, Irish for the Union Pacific and Chinese for the Central Pacific. These workers laid as many as 10 miles (16 km) of track a day, without using heavy machinery.

Before the transcontinental railroad was built, a trip across the United States took 4 to 6 months.

It takes longer to fly from east to west because the plane has to fly into prevailing winds.

Winds in the United States generally are westerly, meaning they blow from west to east.