What Is the Difference Between Roman and Greek Mythology and Why Are Roman Myths So Boring?

Compared to the mythology created by the rich imagination of the Greeks, the Roman myths can appear dull.

The Romans themselves recognized this.

After conquering Greece in 133 B.C., the Romans adopted many of the Greek gods and their stories and changed the Greek names into Roman ones. 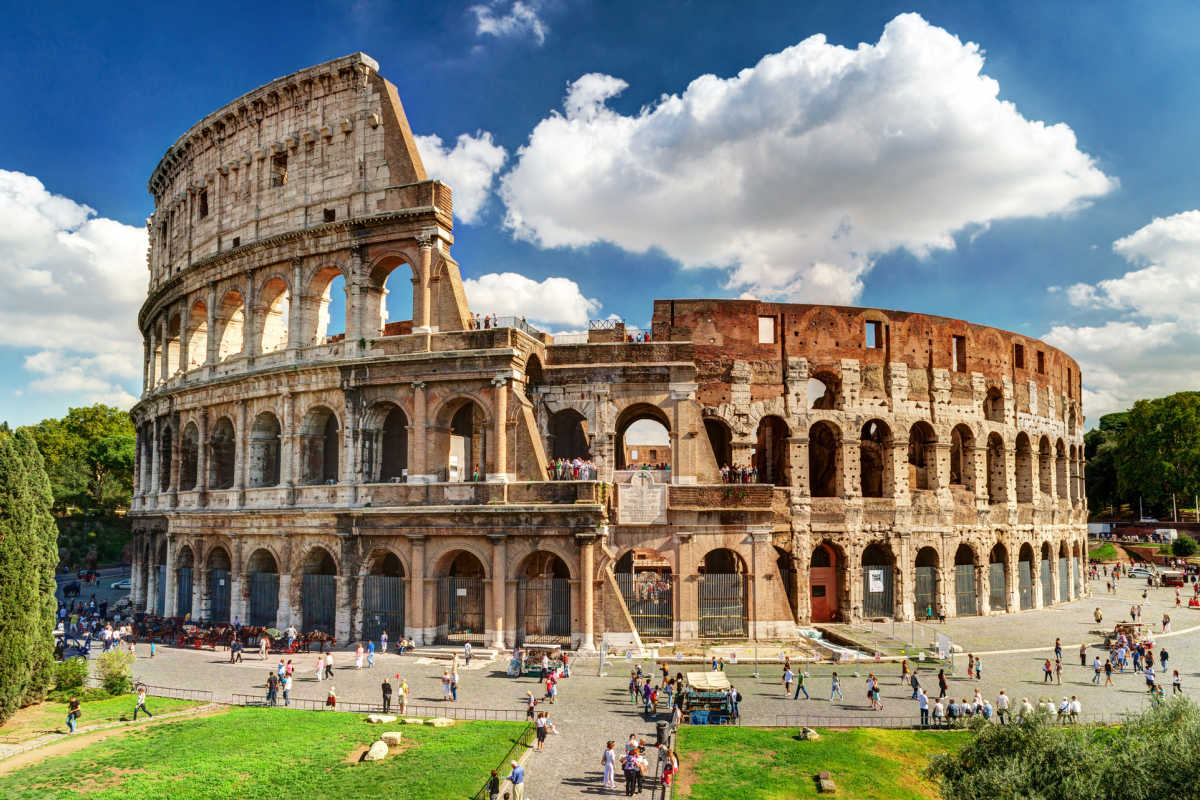 For example, Poseidon, the Greek god of the sea, was called Neptune by the Romans.

Romans worshipped a number of smaller gods of their own. But the Roman gods rarely have personalities or appear in myths.

Roman myths showed more originality when they described the origins of the magnificent Roman Empire. Many Roman myths tell about the founding of the city of Rome.

Other myths honored the exploits of the Roman army and its generals.

Still other myths taught young Romans to be patriotic and serve their city with courage and honor.