There’s no apparent connection between brain size in humans and their intelligence. If that were the case, the average man would be 10 to 12 percent smarter than the average woman because men have larger brains by about a third of a pound in weight.

For that matter, the average elephant would be five times smarter than the average human. 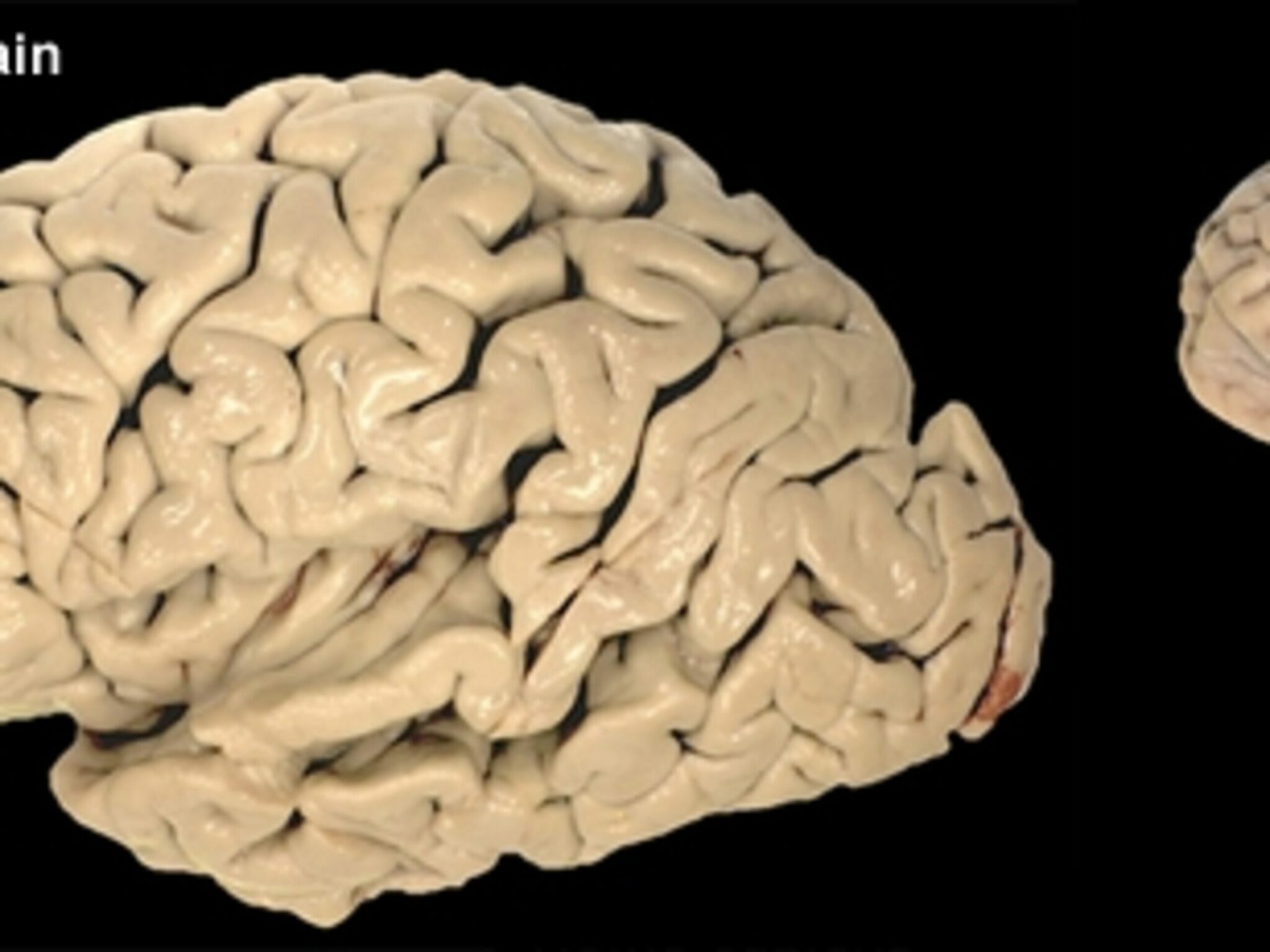 Researchers have discovered, by subjecting men and women to a series of tests, that it’s not size that matters, but the amount of available gray matterthe stuff you have to think with. Women have a little bit more of this than men, the experts say.

What men have that makes their brains bigger is white matter. That’s the part of the brain that deals with spatial informationthe concept of knowing where you are in relation to other things.

Men, apparently, have a lot more of this than women, accounting for the brain-size difference. Perhaps also accounting for why men hate to stop and ask for directions.