Are Sunspots Permanent and Why Do Sunspots Appear To Travel Horizontally Across the Surface of the Sun?

Individual sunspots come and go within days or weeks, the newer ones appearing closer to the equator.

Sunspot activity, however, has an average cycle of 11 years. 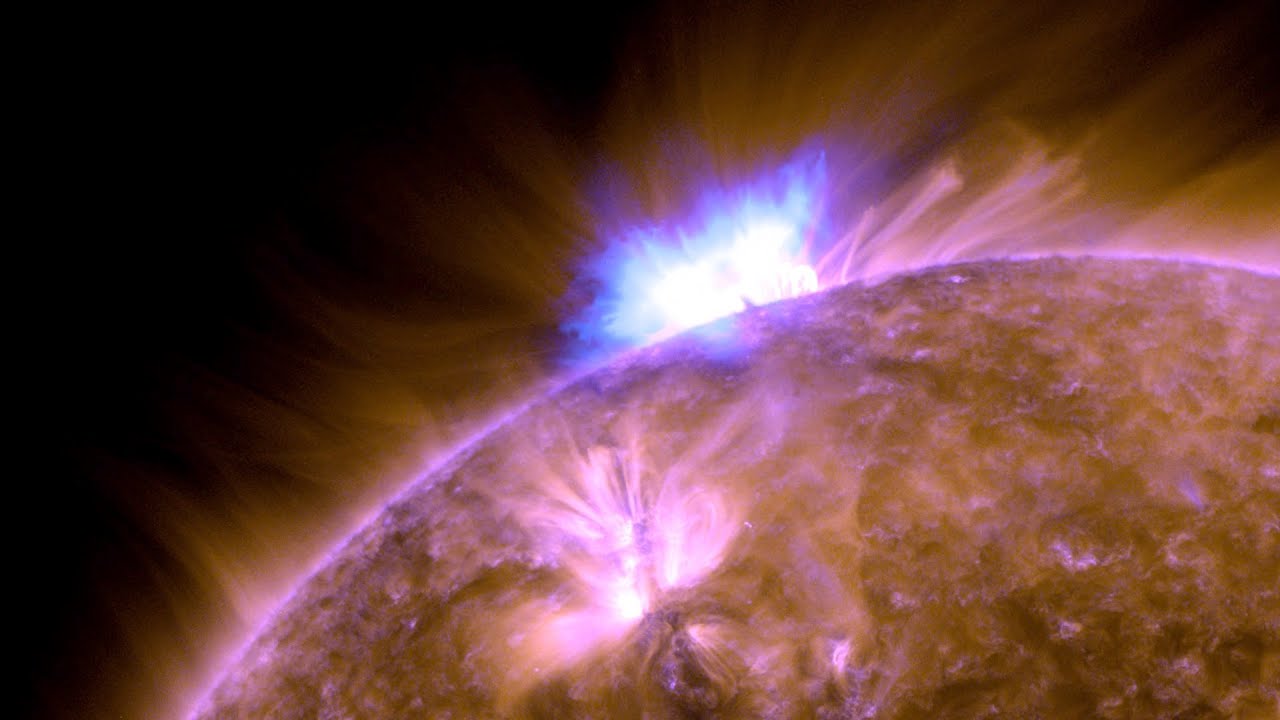 Some scientists claim that 11 years is only one-half of a full 22-year cycle. The cycle begins with the appearance of sunspots between 35° and 40° of latitude from the solar equator.

The height of the cycle occurs about 4 years later when a great number of sunspots appear around the 15° latitude lines.

By the time sunspots begin to show up within about 5° of the equator, about 7 years later, the cycle is at an end, and a beginning, as new sunspots reappear between 35° and 40° of latitude.

Sunspots appear to travel horizontally across the surface of the Sun, but this is simply evidence of the Sun’s rotation.