What Does the Surface of the Sun Look Like and What Surface Features Can We See On the Sun?

The center of the Sun appears brighter than its edges because it is hotter.

The Sun’s heat is evidence of the star’s energy.

The constant energy, fueled by thermonuclear fusion, can be seen on its surface in undulating waves, called granules. 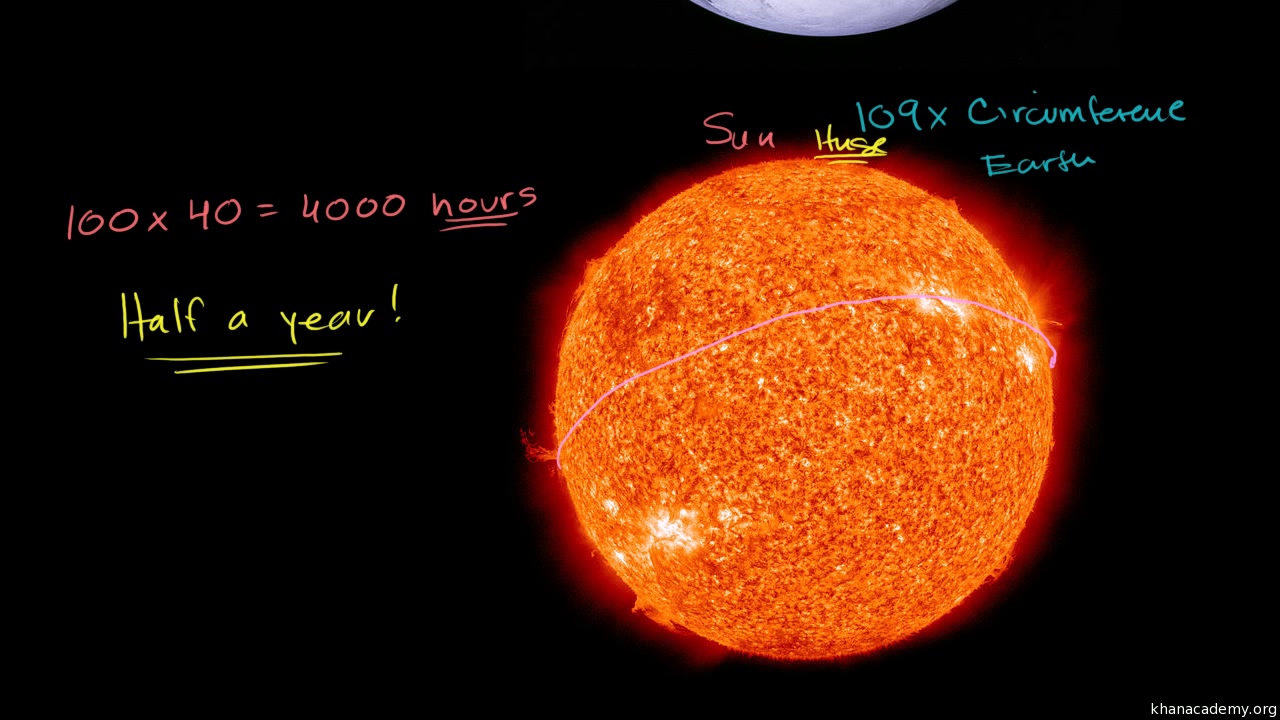 But the energy is not always stable; it fluctuates in intensity.

Some disturbances of energy create sunspots, the cooler, darker patches seen on the Sun’s photosphere.