Are There Really UFOs?

UFOs, or Unidentified Flying Objects, definitely do exist. That is, objects in the sky or objects landing from the sky have been reported by highly trustworthy people. Some of these people have even photographed them. But only some of these objects have been identified.

Each year, the U.S. government receives hundreds of reports of these sightings. From 1947 to 1969, the Air Force received over 12,000 reports of just such unexplained sightings. 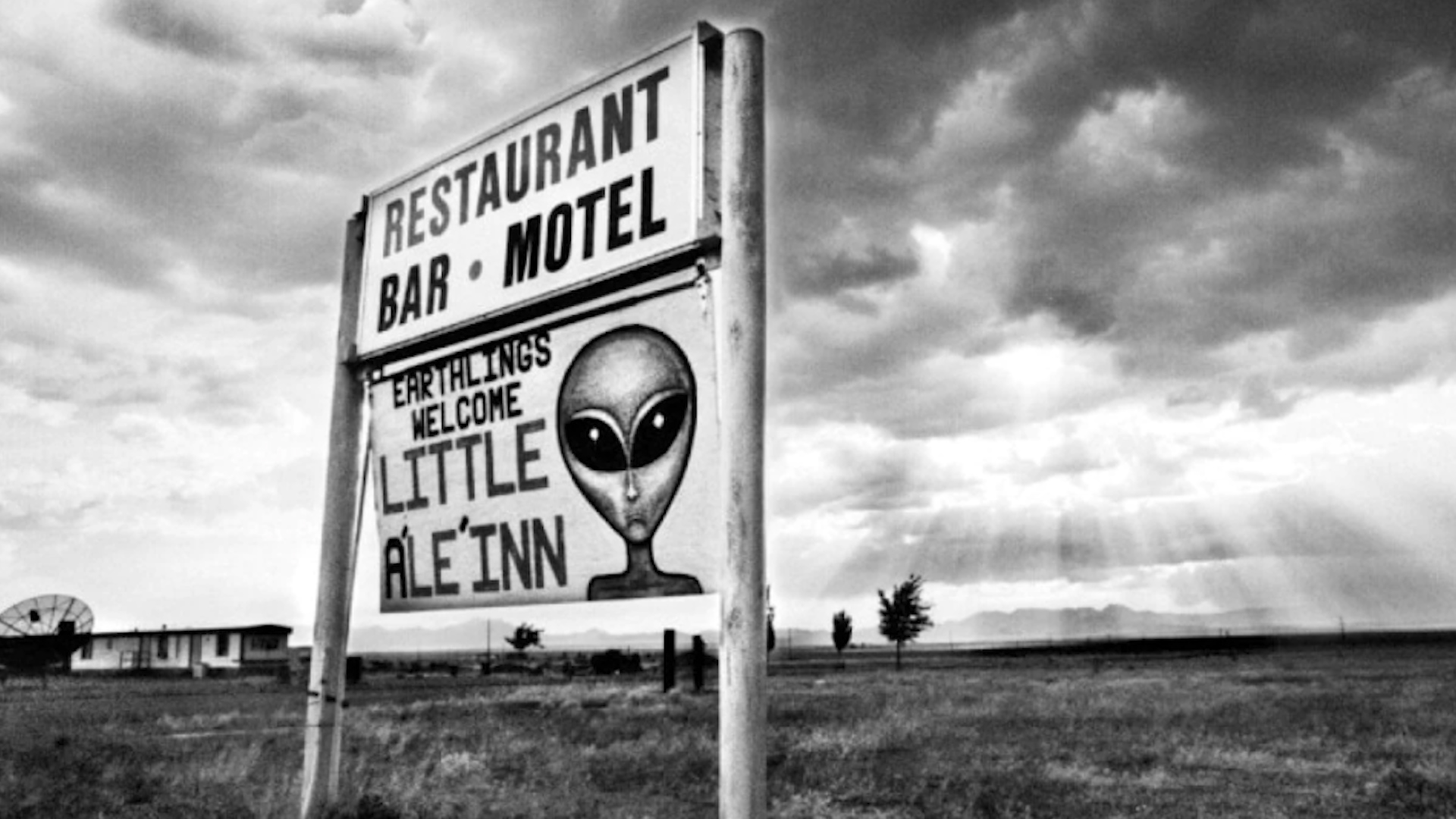 There are many theories about exactly what these UFOs are. Some theories are very far-fetched, while others are easier to believe.

Scientists explain some as meteors; others have been identified as planets, rockets, stars, weather balloons, and artificial satellites. Sometimes the exhaust tails of airplanes, when seen under unusual light, have been reported as UFOs. Then, too, conditions in the atmosphere can create optical illusions that have been mistaken for UFOs.

But what about the unexplained UFOs? Can they be “flying saucers” carrying curious visitors from another planet? Perhaps, one day we’ll know the answer.