Can Anyone Be Hypnotized?

When a person is hypnotized, he is usually in a kind of trance, but is wide awake and aware of everything happening around him. He is different from a sleeping person because he can walk, talk, write, and be active in any way that the hypnotist suggests.

In order for a person to be hypnotized, he must be relaxed, cooperative, and willing. Only in this way can he accept suggestions from the hypnotist. The hypnotist usually tells his subject over and over again to relax, to let his eyes close, to breathe deeply, and to go into a deep, deep sleep. Sometimes the subject is told to stare at an object while these commands are being given.

Although it was long believed that no one could be made to do anything under hypnosis that he considers wrong or illegal or harmful, scientists have proven that people will do these things and even injure themselves under hypnosis. This is why hypnotism can be dangerous if practiced by unqualified people. 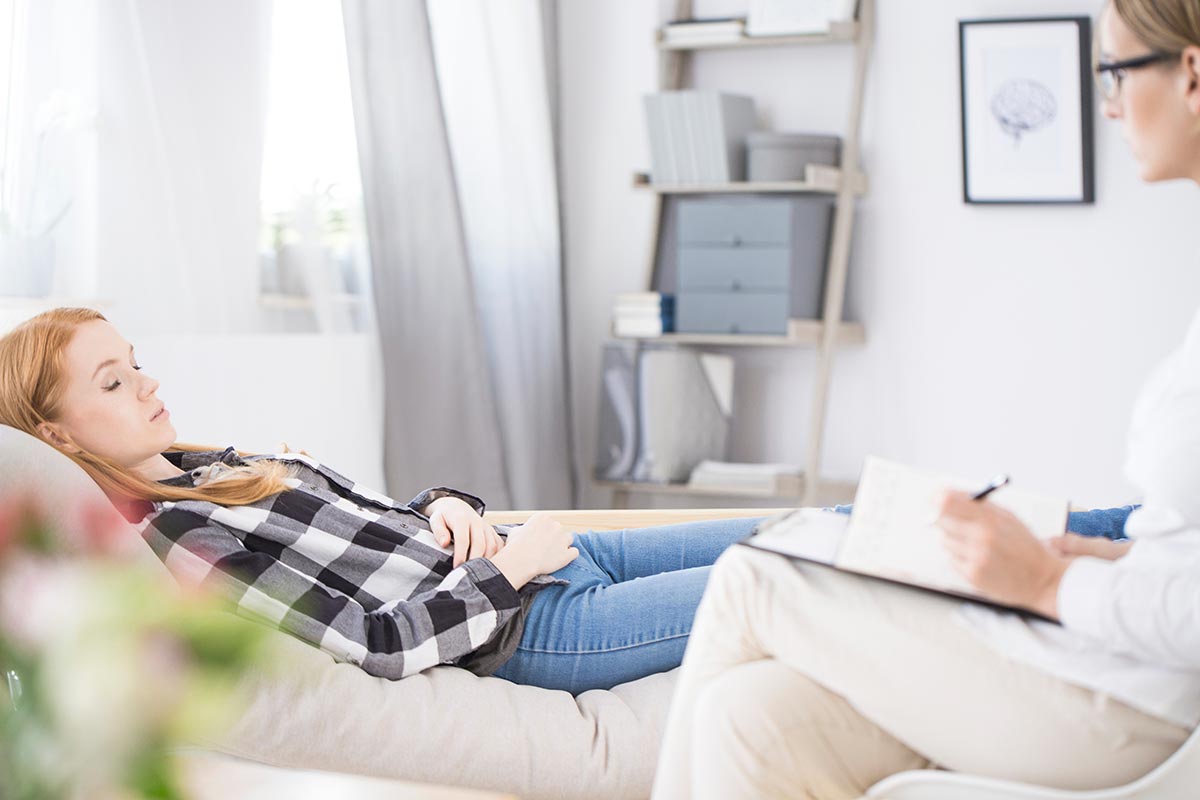 However, under proper medical control, hypnotism is used today in surgery and in dentistry to prevent people from feeling pain. It is also used in treating severe mental illness and amnesia. The subject can relive experiences that happened in his early life and even talk, act, and think as he did when he was a child.

Theatrical performers usually use as subjects people who are easily hypnotized. Under light hypnosis, the subject may be told that he is a cat, and he will crawl along the stage meowing or rolling a ball with his nose. Under deeper hypnosis, he can stiffen the muscles in his body so much that his body can stretch out between two chairs without bending.

Some people can go into hypnotic trances within a few seconds, while others cannot be hypnotized at all!