Can a Boat Sail Across the United States?

By following the rivers of the United States that empty into the Atlantic Ocean or the Gulf of Mexico, a boat can travel as far west as the Rocky Mountains, but no farther.

A boat can travel from New York to Chicago, though, by way of the Hudson River, the New York State Barge Canal (formerly called the Erie Canal), Lake Erie, Lake Huron, and Lake Michigan. 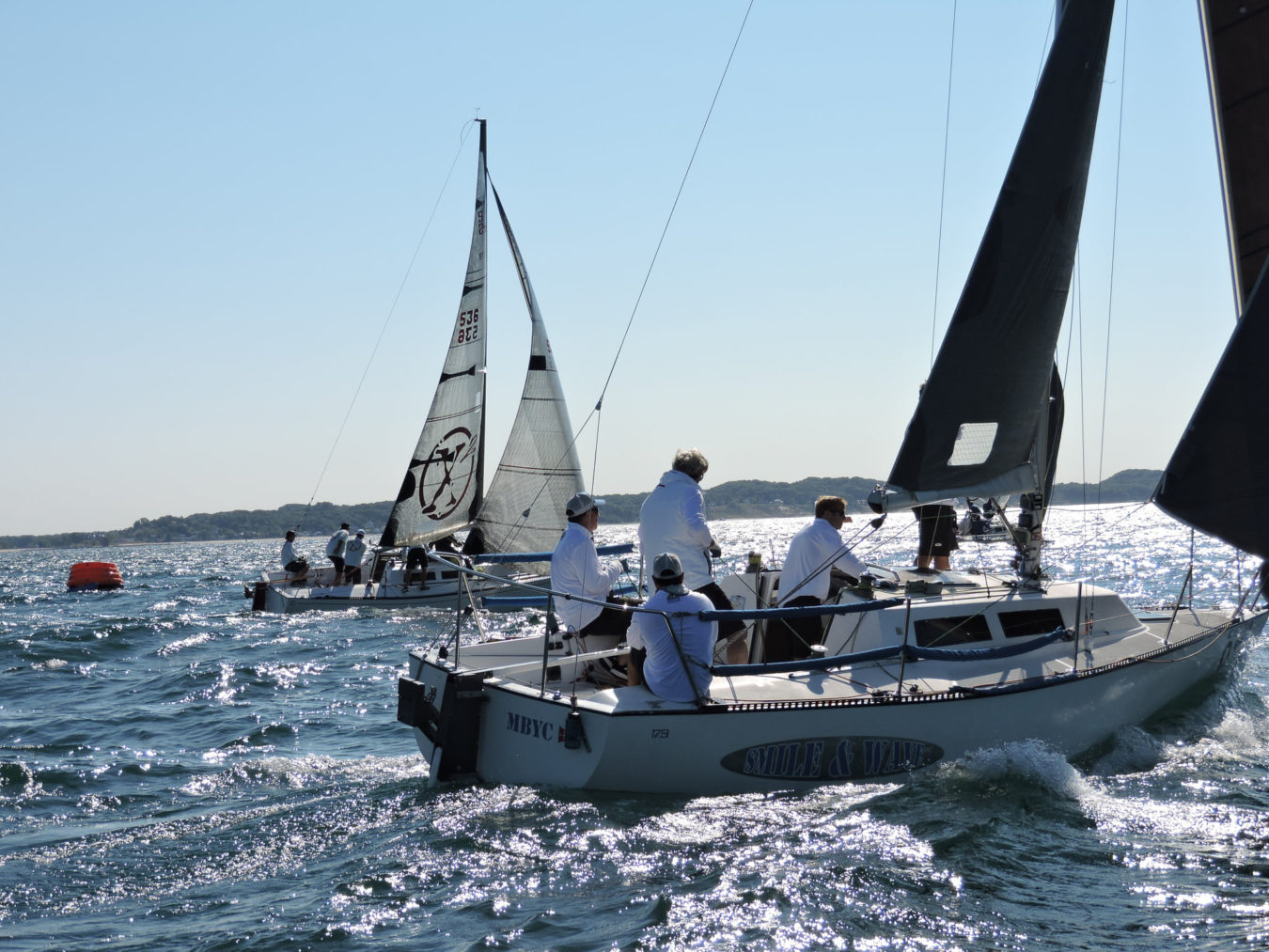 It’s also possible to travel by ship from New England to Florida without once entering the open seas. A system of rivers, bays, and canals, called the Intra-coastal Waterway, winds its way along the Atlantic Coast, and ships can use this inland waterway to avoid the rough waters of the ocean.

And another Intra-coastal Waterway leads ships from Florida all the way to Brownsville, Texas, on the Mexican border!