Could a Penny Dropped off a Skyscraper Really Kill Someone?

In physics, the momentum, or force, that a moving object can deliver to something it strikes depends on the size of the moving object, its mass, and the speed at which it is moving (its velocity).

When we drop a penny from a very high building, its velocity keeps increasing until the penny reaches terminal velocity. An object as light as a penny, if dropped from a high enough place, can strike the ground with greater force than a heavier object falling a short distance.

However, a penny, dropped from a building or skyscraper, does not have enough force to kill someone because it does not have a high enough terminal velocity. 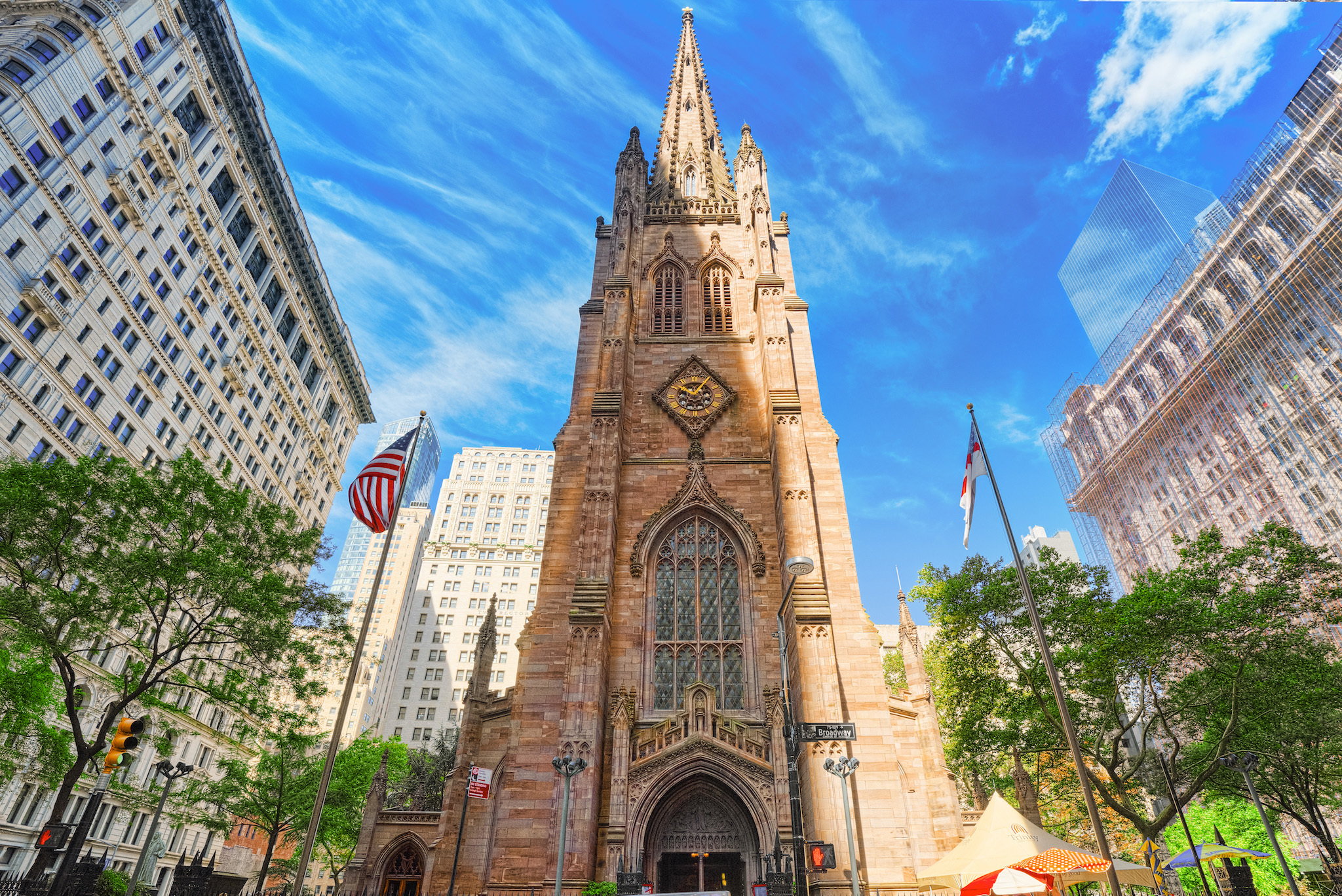 Terminal Velocity is when the downward force of gravity equals the upward force of drag by air friction of a free falling object. This causes the net force on the object to be zero, resulting in an acceleration of zero.