Can All Birds Fly?

The ostrich and the penguin are two familiar birds that cannot fly, but
they’re not the only two.

The emu and the cassowary, two large birds that live in Australia, and a South American bird called the rhea, are also flightless. And so is a smaller bird, the kiwi, that is found in New Zealand.

Were these birds always flightless? . . . No. All flightless birds are descended from flying ancestors. Over the course of thousands of years, these birds gradually grew larger and their legs became stronger to support their weight. 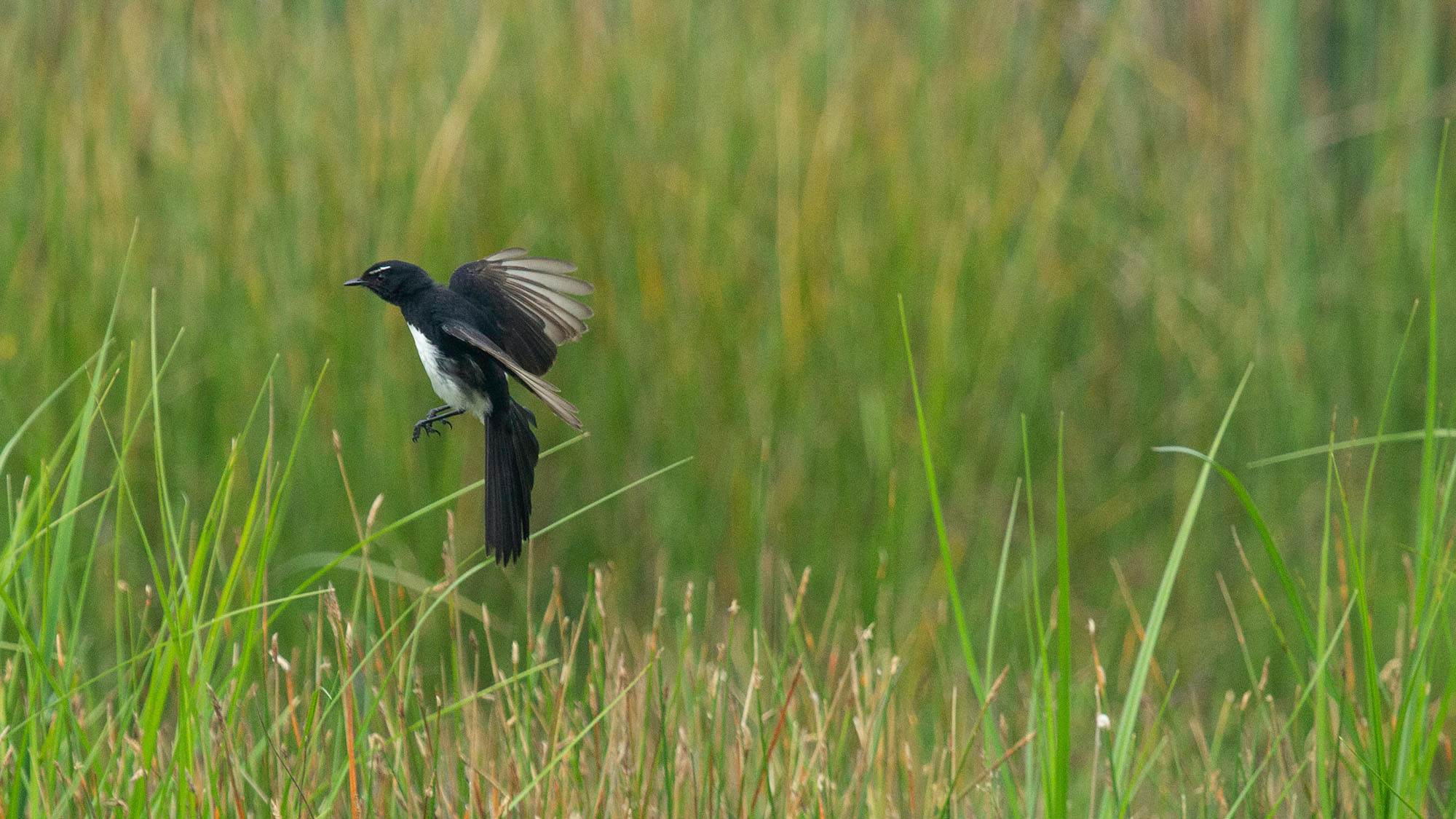 Eventually, the birds were too heavy to fly, and their wings grew smaller and weaker. All flightless birds still have wings, but they are useless for flying. The penguin, for example, uses its wings to paddle its way through the water.

Flightless land birds escape their enemies by running and are quite fast. The ostrich, for example, the fastest-running bird on earth, can run at speeds of up to 50 miles per hour!