Have Any Creatures Been on Earth for More Than 300 Million Years?

Fossils are the remains of animals or plants that have been preserved in rock formations for many centuries. Scientists know from fossils, for example, that a certain kind of fish, the coelacanth, lived in the ocean more than 350 million years ago.

This fish was thought to have disappeared about 70 million A years ago, and has been extinct ever since. So, you can imagine how surprised scientists were when, in 1938, a fisherman in South Africa caught a live coelacanth, the very fish that was supposed to have been extinct even before the dinosaur died out!

Since 1938, a number of coelacanths have been caught, proving that the fish has survived in great numbers. The surprising thing is that these coelacanths, which are about five feet long and weigh 125 pounds, look no different today than they did 350 million years ago! Of all the creatures on earth, the coelacanth is the oldest creature that still survives in its ancient form! 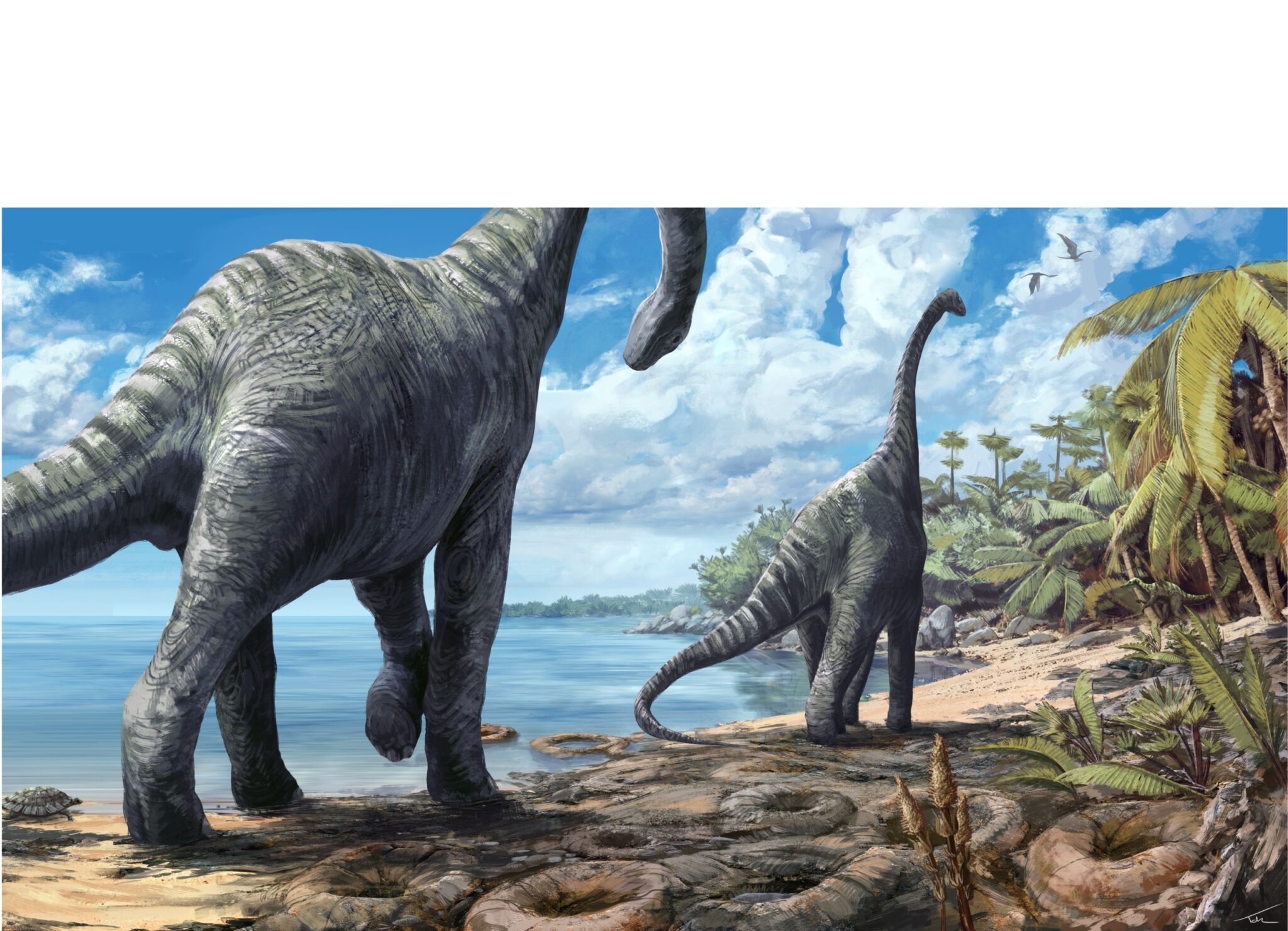 The cockroach, the oldest land creature that still survives in its ancient form, has not changed in more than 300 million years!