Can An Avalanche Be Prevented?

Nobody can control an avalanche, but people in some areas are trying to make them less dangerous.

When snow builds up on slopes where avalanches are known to occur, we try to make the avalanches fall before they get too big. The idea is that it is better to have three or four small avalanches than one big one.

They try to start these smaller slides with explosives. Sometimes dynamite charges are placed by skiers. And sometimes hand grenades are used. The town of Alta, Utah, uses a 75 mm howitzer to do the job. 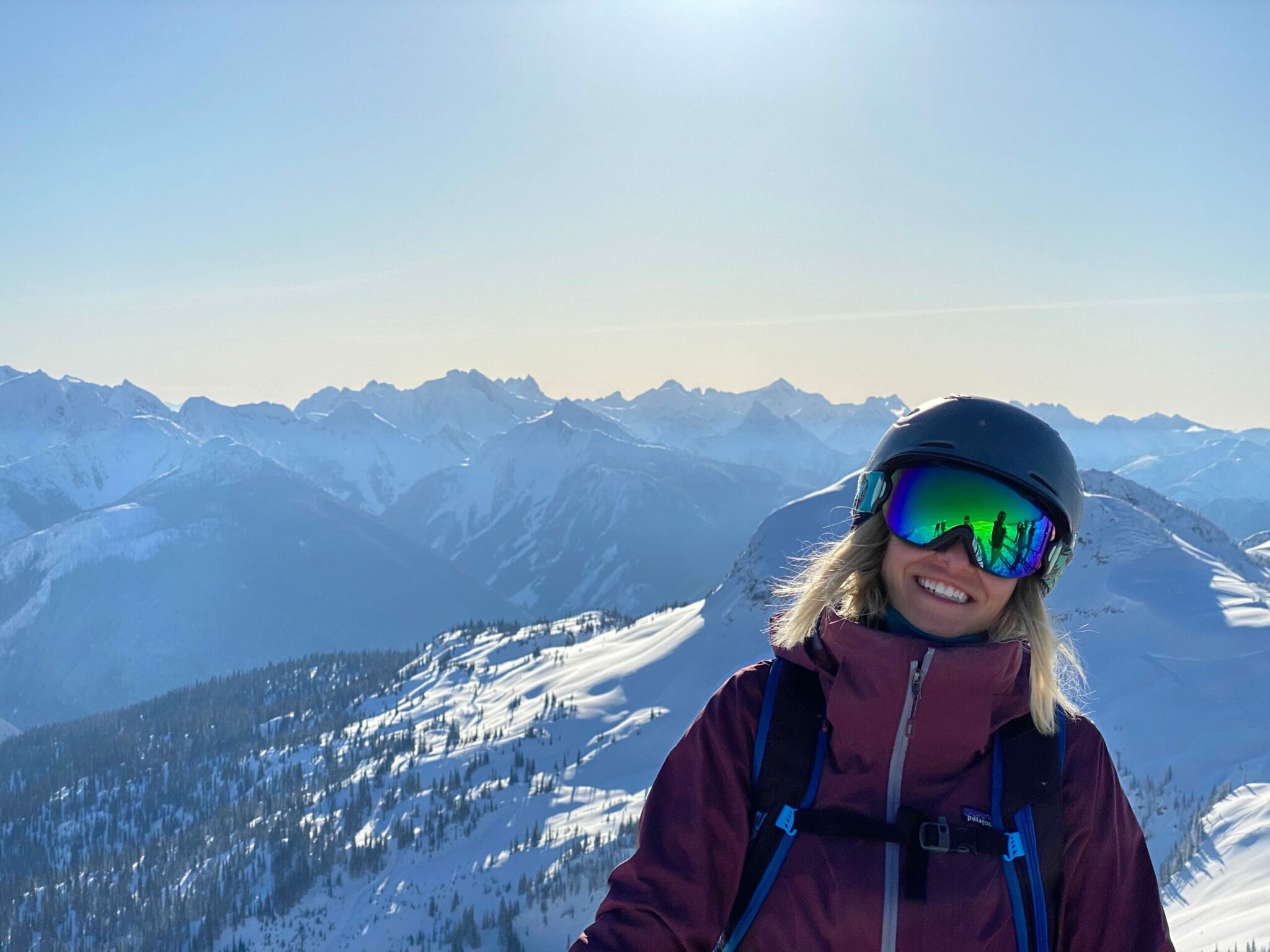 The big World War II cannon can bring down a lot of snow with its explosive charges. The idea of using cannon to start avalanches is not new. During World War I, thousands of soldiers were killed by cannons firing not at them but at the cliffs above their heads.

The roar of the cannon and the crash of the exploding shells caused avalanches from which these unlucky men were unable to escape.