Can Giant Ocean Waves Be Created By Hurricanes?

Yes. On September 26, 1935, ships of the Japanese navy in the Pacific Ocean were caught in a terrible hurricane.

The fierce winds made some of the largest waves ever recorded. Many were 40, 50 and 60 feet high. Some monster waves were as high as 90 feet. Waves caused by the winds of a hurricane are some of the highest known to man.

The size of these waves depends on how fast and how long the wind has been blowing. The faster and longer it blows, the bigger the hurricane waves. Did you know that hurricanes begin to lose power when they travel over land? 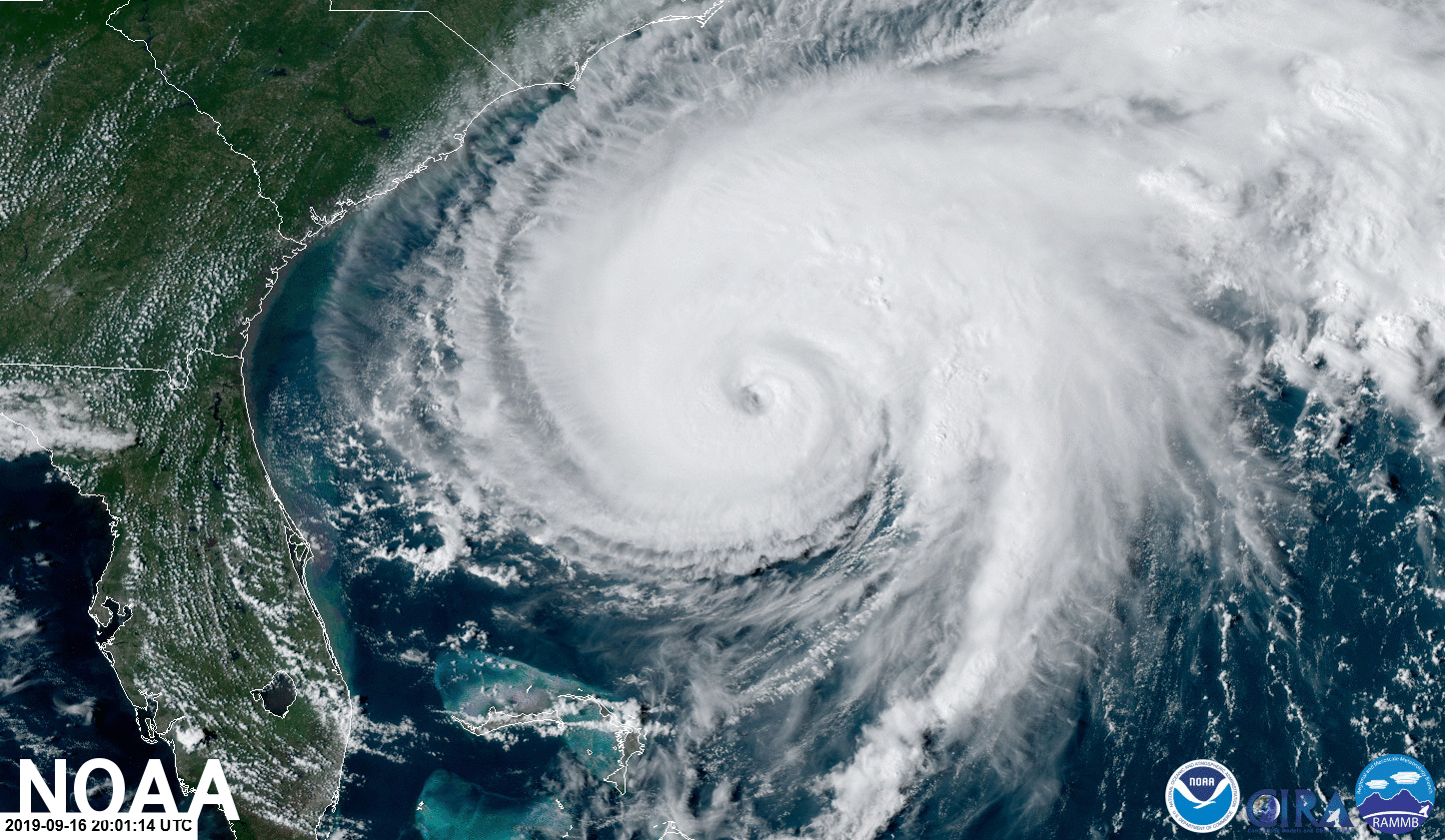 Two or three hundred miles inland, a hurricane may still be very strong, but by the time it has traveled over land for 600 or 800 miles, it has lost its punch.