Can Gorillas and Monkeys Swim or will they Drown in Water?

No, gorillas don’t swim, and in fact, will drown if put in water deep enough.

In case you’re ever chased by one, which admittedly doesn’t happen that often, face it down.

Short of that, head toward the river, a gorilla won’t follow you into the water. 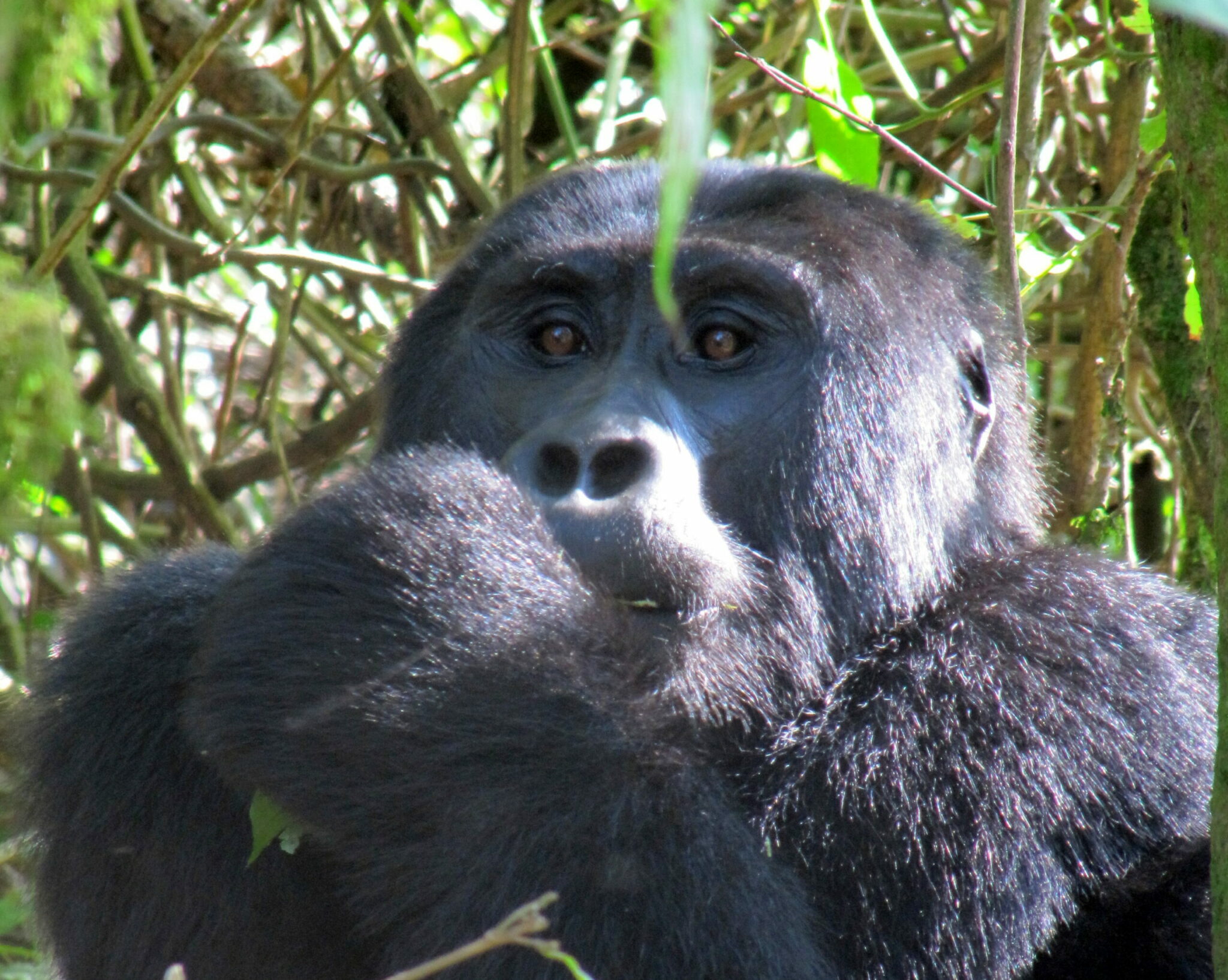 Maybe it’s because they’re so big and heavy, and have little body fat, or they never took swimming lessons as a kid.

Some monkeys do swim, however, for example, the proboscis monkeys of Borneo are as graceful gliding through the water as they are swinging from the trees.

And God Said, send in the Sea Monkeys.