Can parasites of insects prevent their hosts from encapsulating them?

Parasites of insects have evolved several ways, mainly biochemical mechanisms, to prevent their hosts from encapsulating them.

It was also recently discovered that certain parasitic wasps that live in the body cavity of an insect as larvae have enlisted an outside agent, a virus, to do this job for them.

This virus, specifically known as a polydnavirus, suppresses the host’s immune system (the system that triggers encapsulation) in a way that has yet to be discovered. 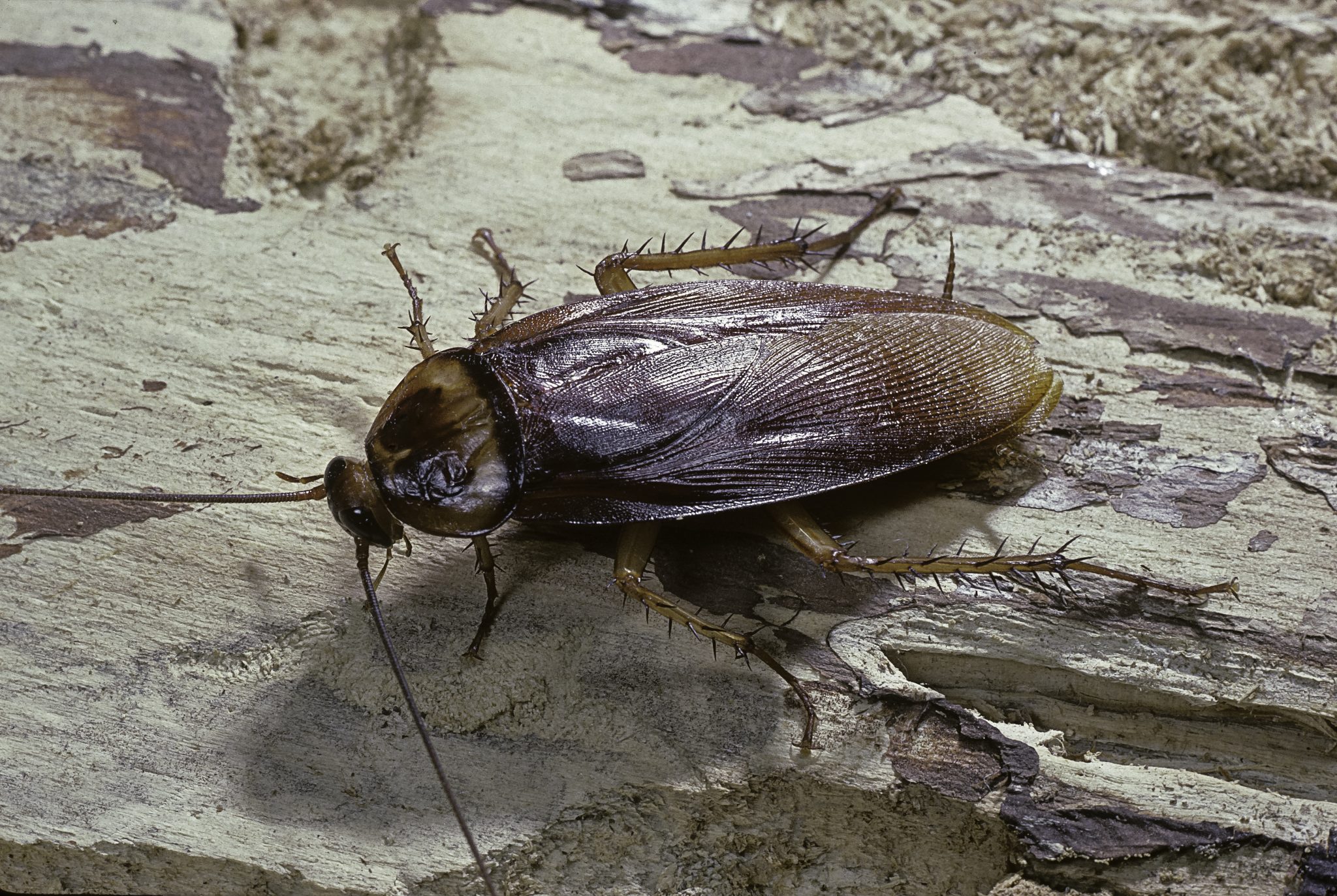 The egg that the mother of the parasite injects into the host insect is coated with a fluid that contains the polydnaviruses that will make the survival of her offspring possible.

The egg is bathed in this fluid as it passes through its mother’s reproductive tract.